Through the Lens of Fred Lyon 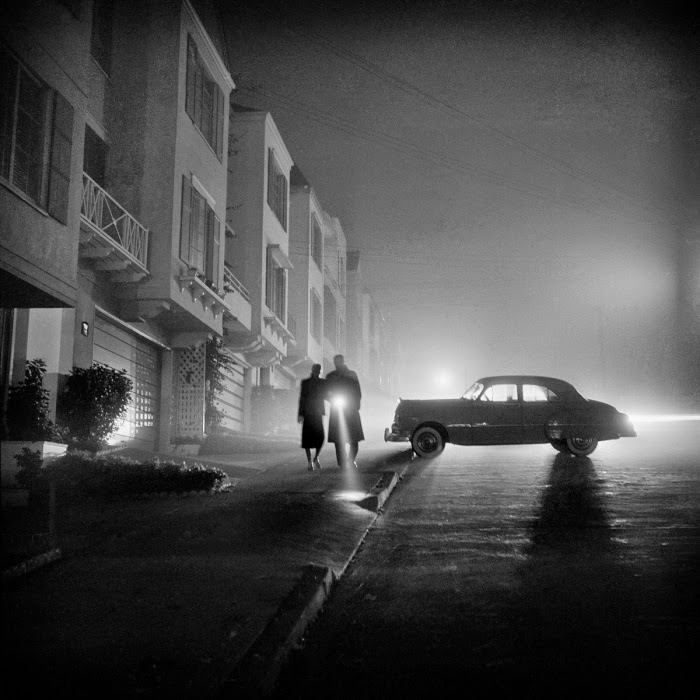 There was one photographer whose work I wanted to see. That's the legendary Fred Lyon. 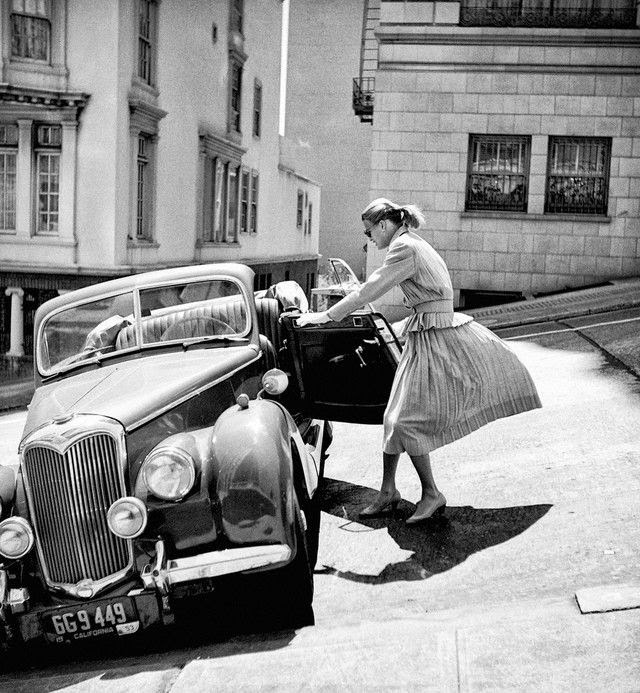 Parking on the steep hill just below the Mark Hopkins hotel.

If you haven't heard of Fred, he has been called the "San Francisco's Brassai".

Mr. Lyon is a 4th generation San Franciscan and is primarily a San Franciscan photographer. He is  known for capturing the ethereal feel of the city and its people though his amazing photography. Most of his work is from the 40s-60s. 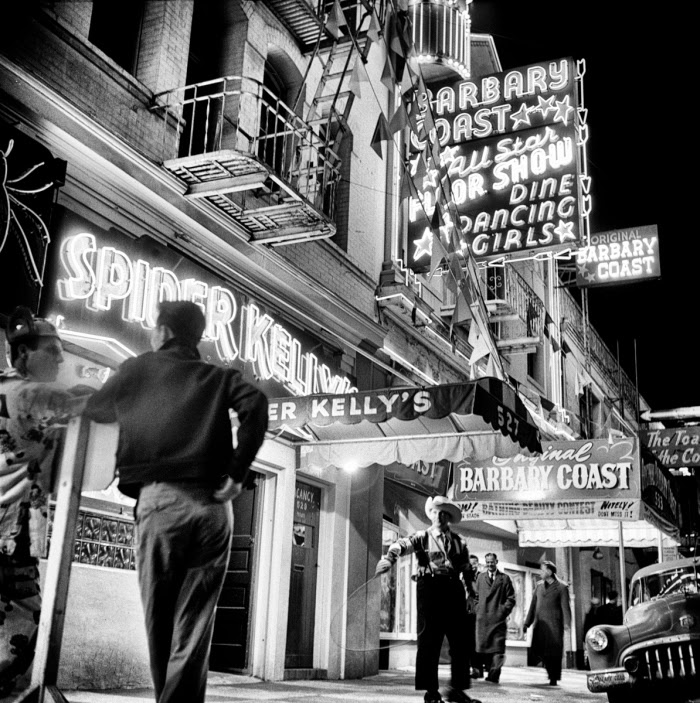 I own two of his books, but have been wanting to purchase one of his prints for a long time now. 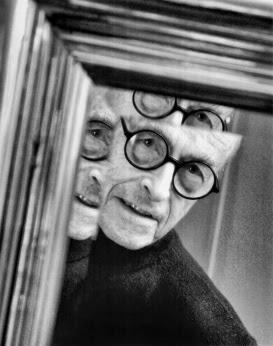 Fred is dapper at the age of 90, and guess who had the chance to meet him? Yes, he was at the exhibit, and yours truly interrupted the tail end of his lunch to compliment him and ask him to autograph two of my books. He was as charming and humble as ever. I was so thrilled! 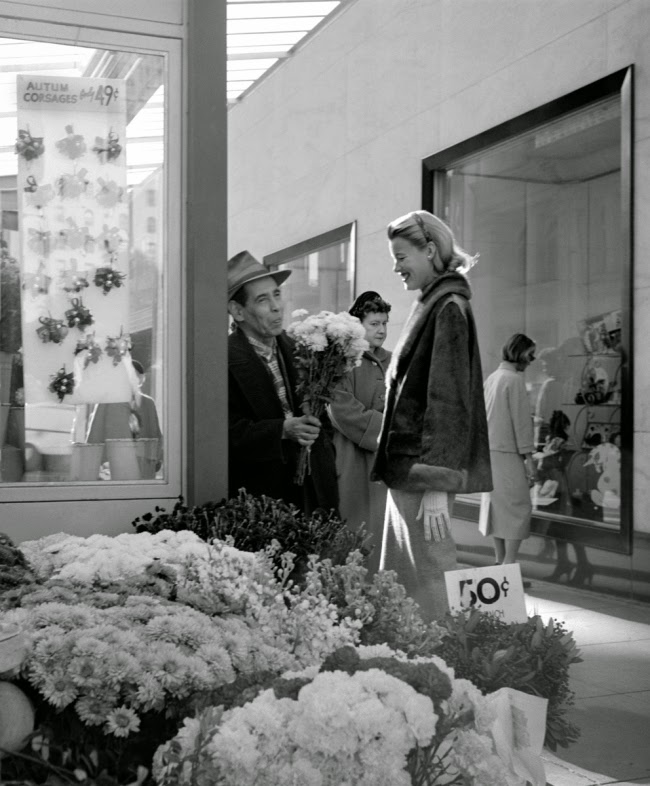 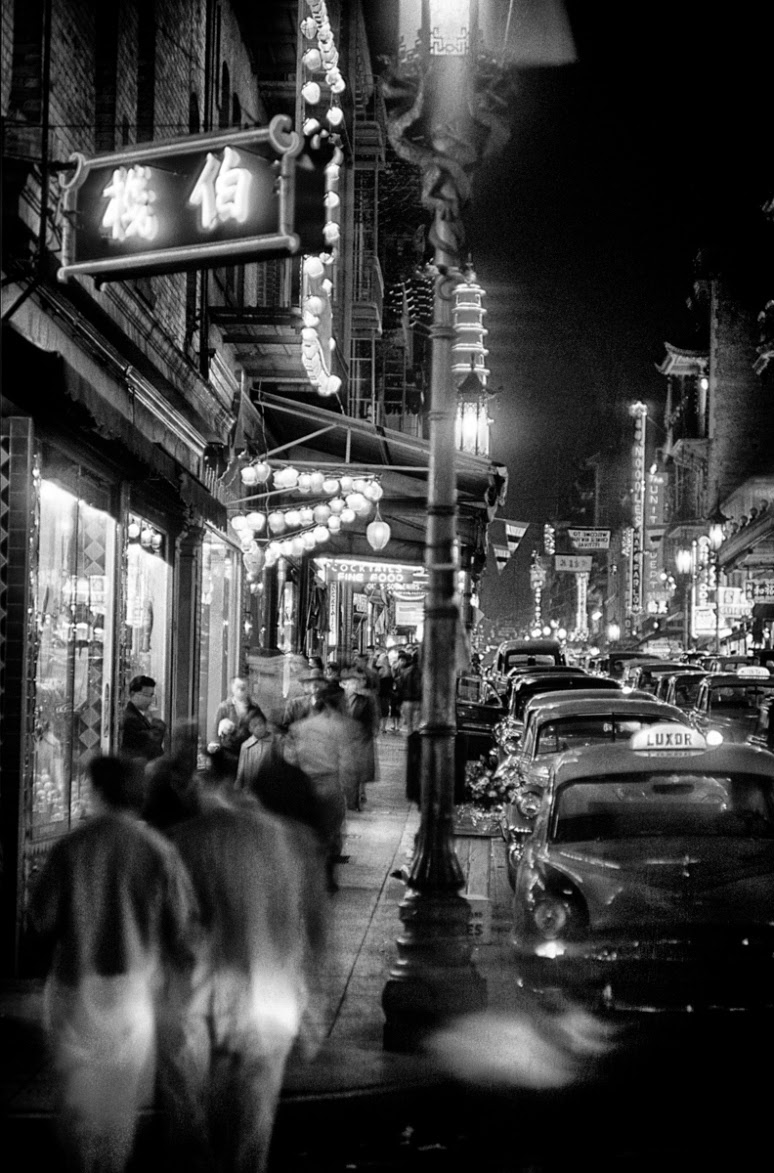 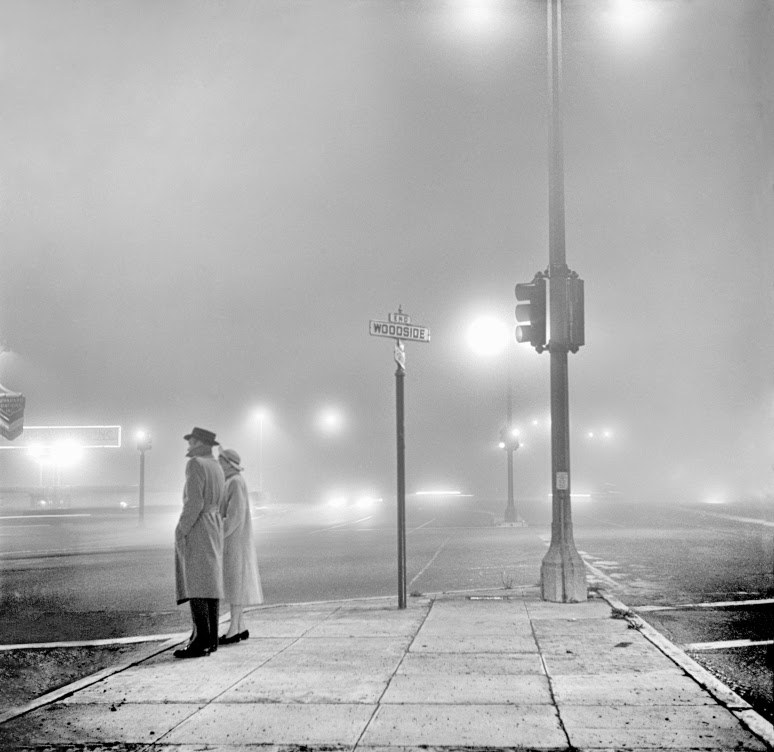 I just adore how his images that capture the fog in San Francisco. Very ethereal. This image (above) is actually very close to my neighborhood. 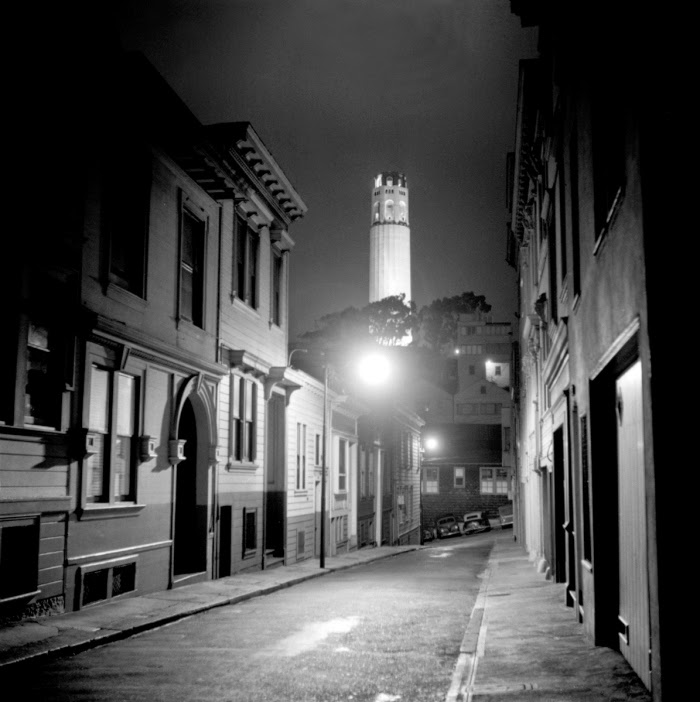 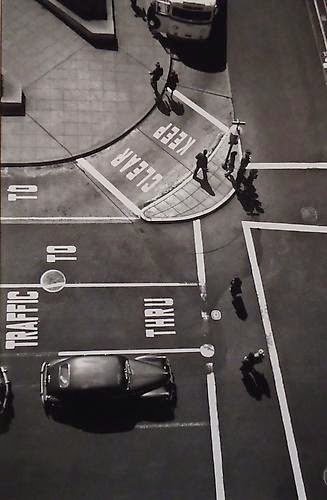 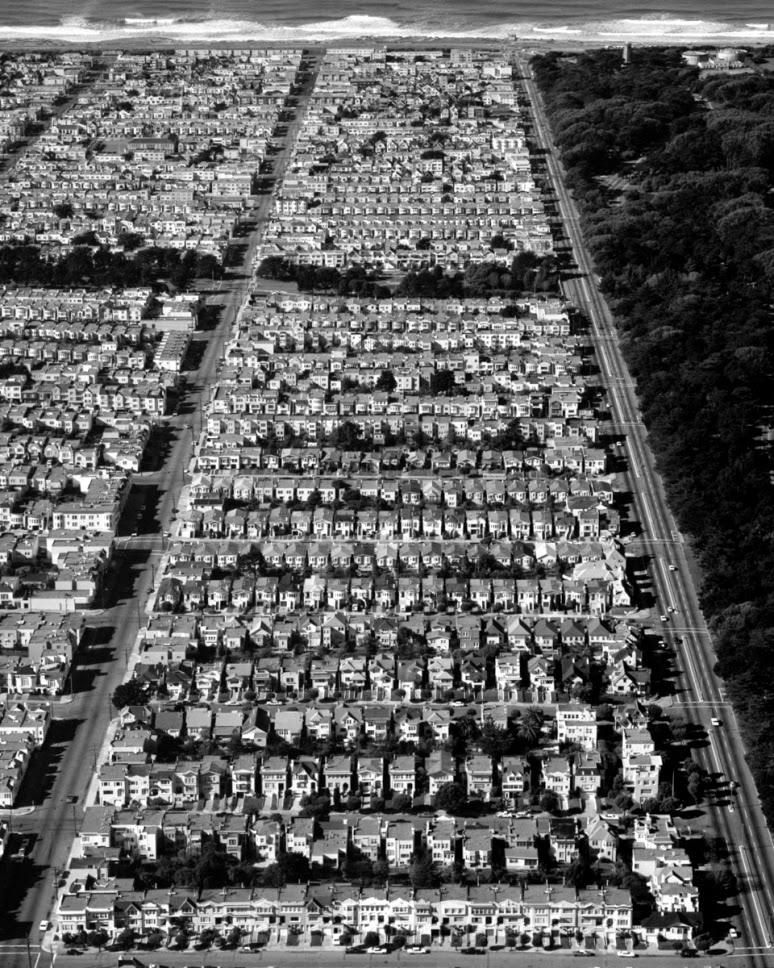 This grid of houses in San Francisco's Sunset District is where I was born. Thinking of possibly purchasing this one. Just can't decide! 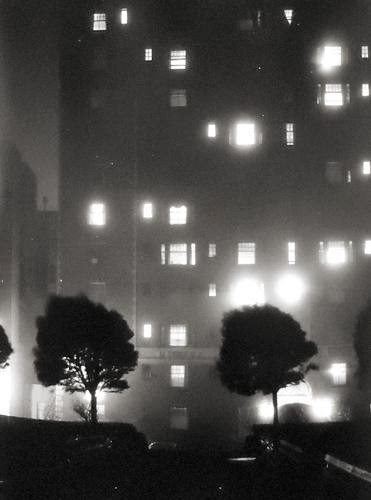 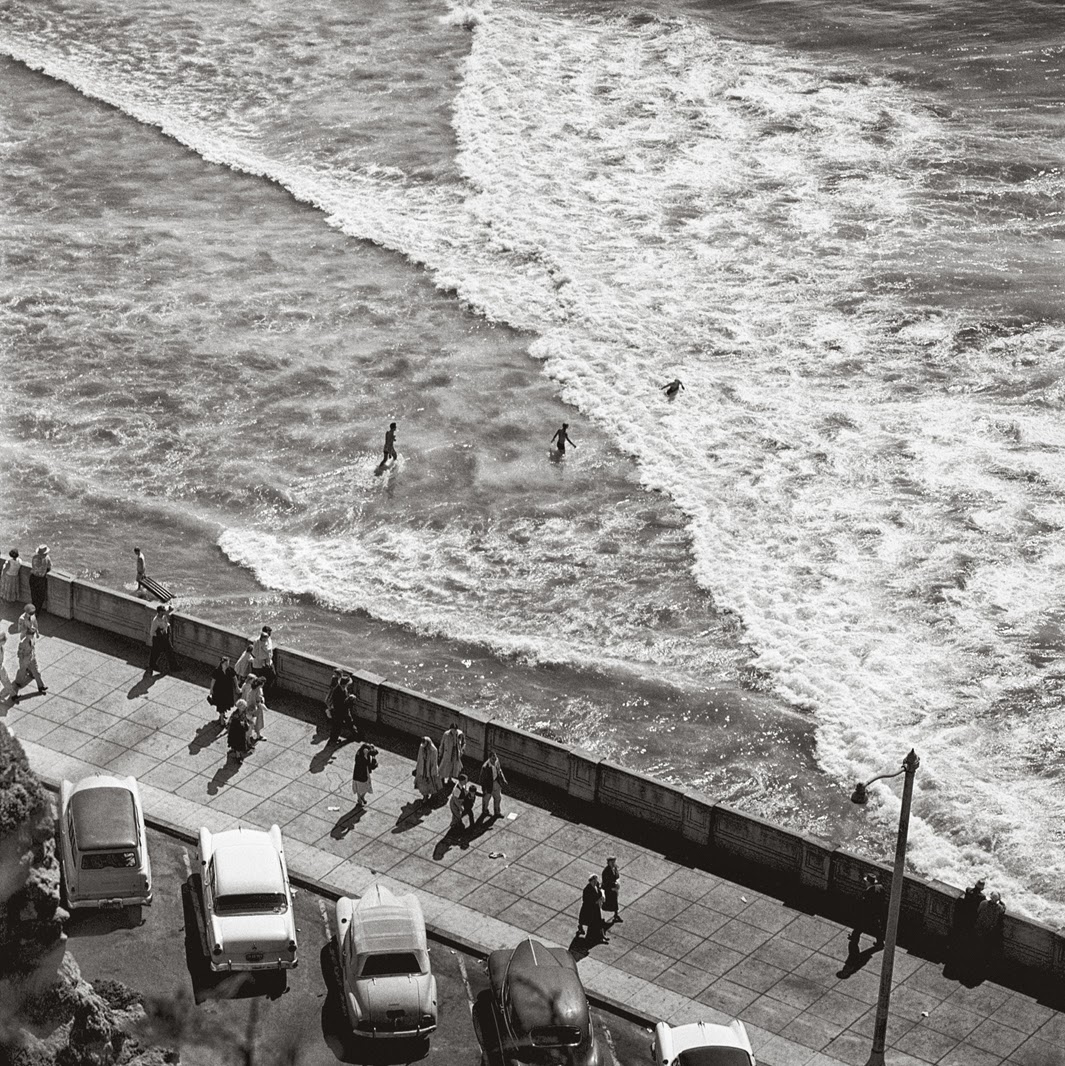 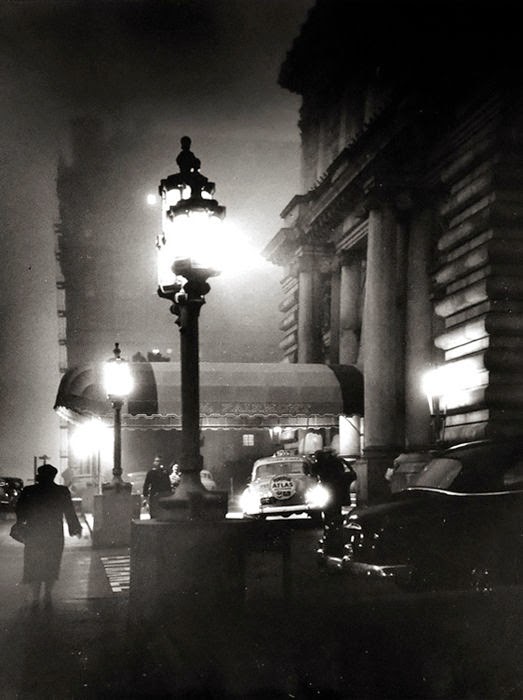 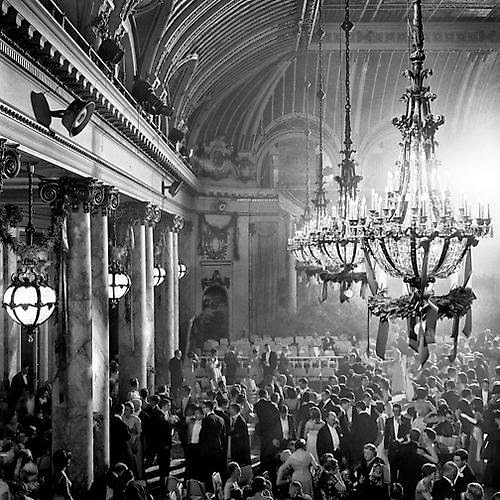 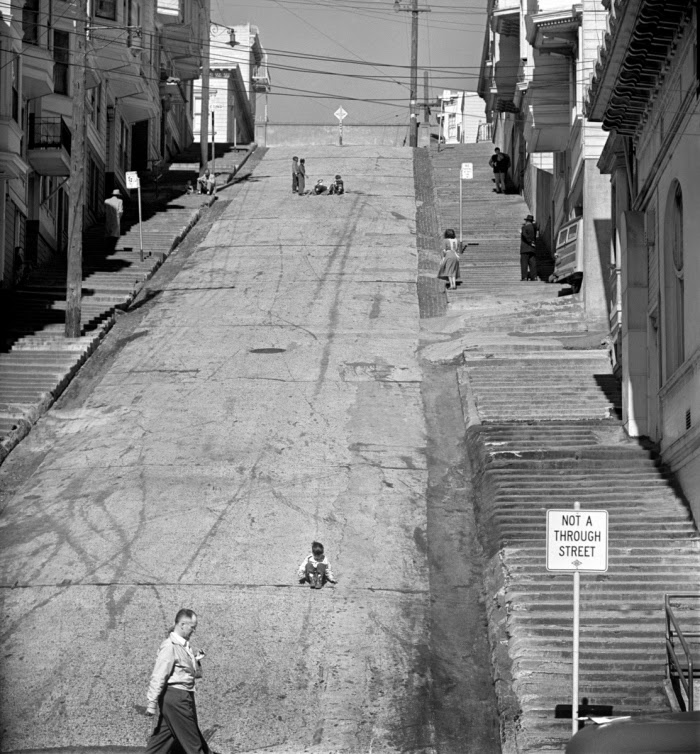 If you want to check out Mr. Lyon's works, visit the Peter Fetterman gallery.

There are also some wonderful books available, the most recent, San Francisco, Portrait of a City: 1940-1960, 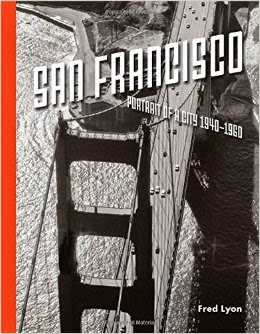 or my other favorite, 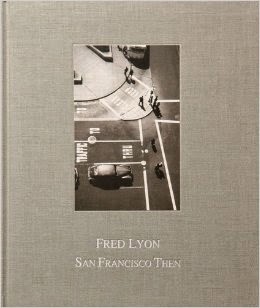 There will also be another Fred Lyon exhibit in San Francisco from November 8 - January 10th at the  Harvey Milk Photo Center. I'm planning on going and possibly purchasing some of Fred's art!