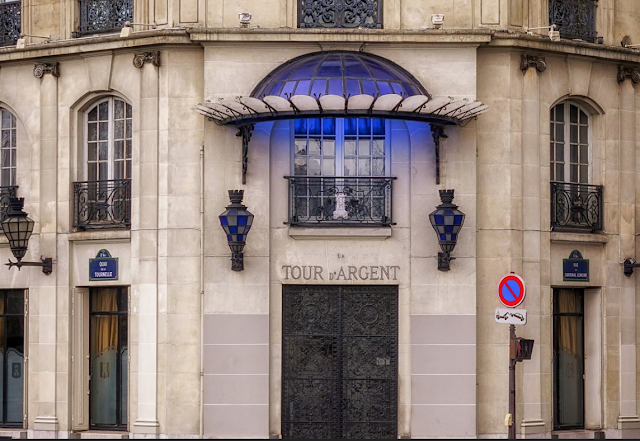 Tomorrow, May 9th (France time), La Tour d’Argent, a Parisian shrine to the art of fine dining that traces its roots to the 16th century, is selling off tableware, furnishings and cooking implements as it seeks to reinvent itself for the 21st century. 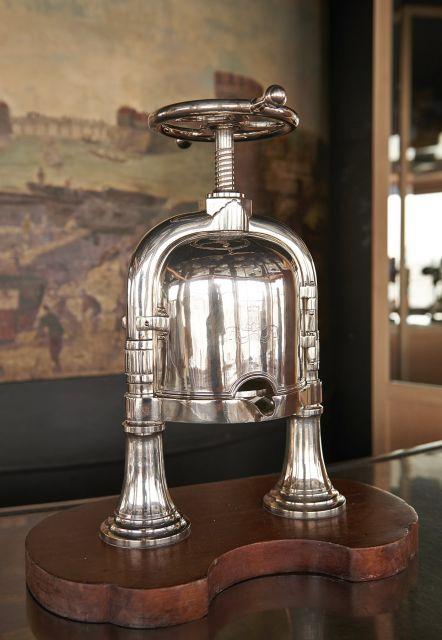 The French auction house Arterial is holding the sale from the restaurant. Among the lots on offer are 2,700 Riedel wine glasses ; a silver lidded chalice that was a gift from a satisfied diner, the former king of Cambodia, Norodom Sihanouk; and a 16th-century Aubusson carpet that covered the first-floor ceiling of the restaurant’s building on the left bank of the Seine, and a silvered duck press, emblematic of the restaurant’s signature dish. “We never actually used this one,” Mr. Terrail said of the press, which carries an estimate of $4,300 to $6,500. “We had it as a presentational piece. We have three other presses, two that we use and one in reserve.” Pressed duck — on the menu for 160 euros, or about $174 — remains a linchpin of the Tour d’Argent’s updated menu under the chef Laurent Delarbre. 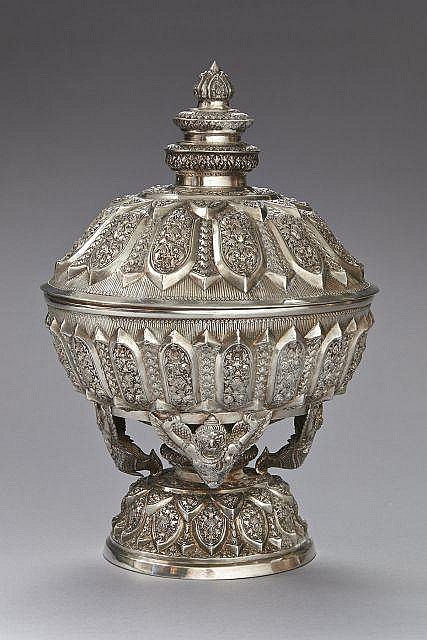 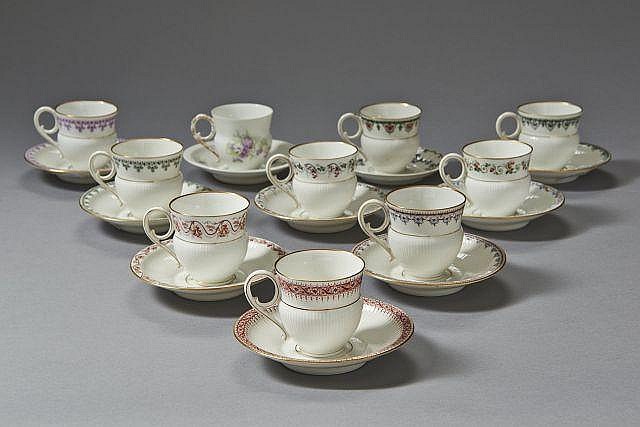 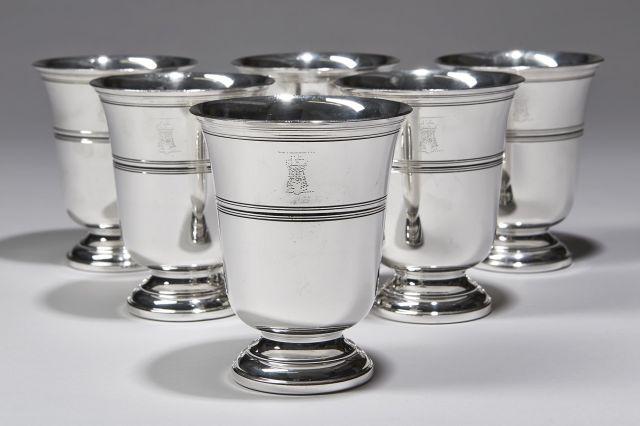 Sign up here to bid and view items for this two day auction! I'm just drooling over some of these pieces!

shopping monkey said…
Drooling!! Thanks for sharing, even if it all will likely be out of our reach...
10:03 AM