Ghosts at the Palace Hotel? 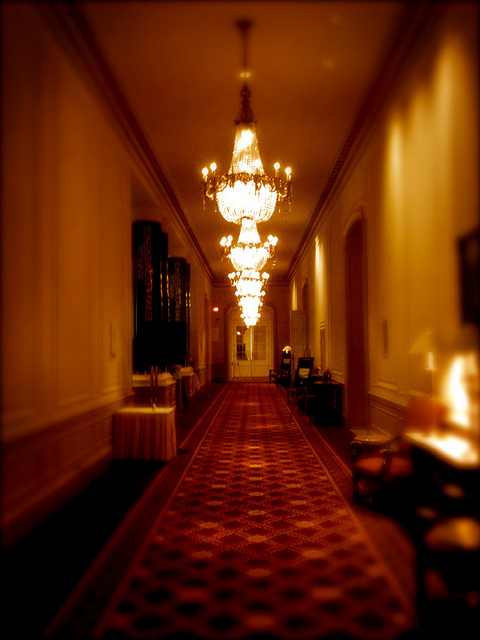 Last night I went on the annual "ghost walk tour" at the Palace Hotel in San Francisco.

Crowds of people gathered to go room-to-room and hear the tales of the spectral visions, glowing orbs and mysterious events that all haunted the hotel. Kings and presidents died there, gun shots have been fired through their corridors, and tragic romances have ended at the Palace.

Will you be staying at the Palace Hotel in the near future???

Beadboard UpCountry said…
OOOOOOHHHHHH! That was a good one! I'd like to do that sometime!!!!!Maryanne xo
9:34 AM