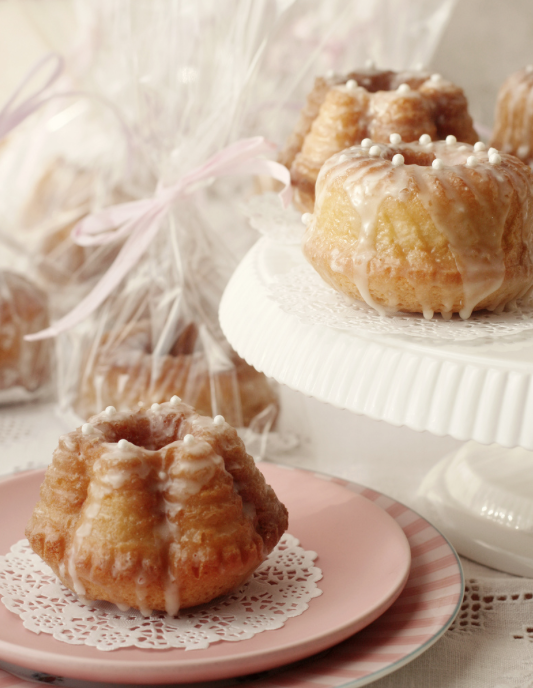 I saw this image on Pinterest and thought, don't these look yummy?

They're called, "fairy cakes." The history of the fairy cake is akin to the history of the cupcake, which first shows up in literature at the end of the 1700s, in "American Cookery," described as "a cake to be baked in small cups." Muffin tins weren't always an available product, so bakers instead baked cupcakes in ramekins or individual pottery cups.

Here is a nice recipe for a fairy cake from BBC Food Recipes.

Could this replace the cupcake trend?