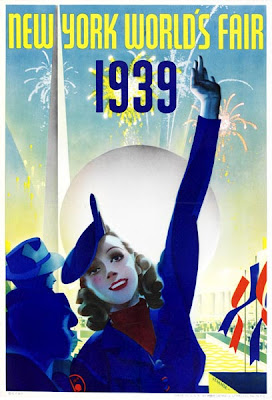 The Depression was still underway, Germany had just invaded Poland, but there were some amazing things happening in the US in 1939. Something I wish I could have experienced. 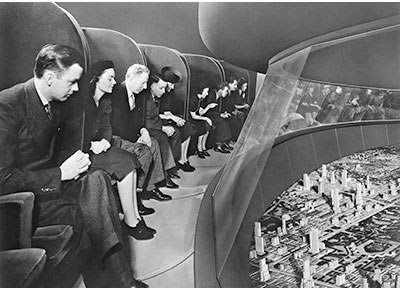 The New York's World Fair ran from 1939-40, and was the largest world fairs of all time. It allowed all visitors to take a look at "the world of tomorrow." 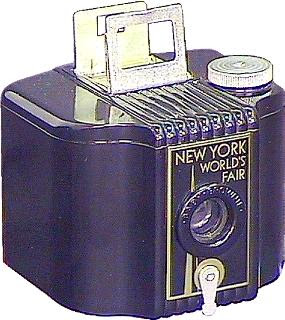 A special version of the Kodak Baby Brownie, made with a special faceplate in 1939 and 1940 for the New York World's Fair. They were sold at the fair and through dealers. 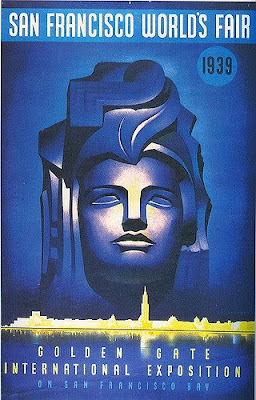 Then there was the San Francisco World's Fair, (The Golden Gate International Exposition) that ran between 1939-40. My grandmother is 99 years old and still reminisces about how magical the fair was. Imagine... she was 30 at the time. 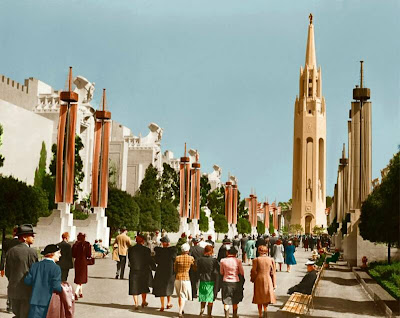 The fair celebrated the opening of two bridges, the Golden Gate and the San Francisco-Oakland Bay Bridge. I wish I was one of the people in this photo! Doesn't it look fun? 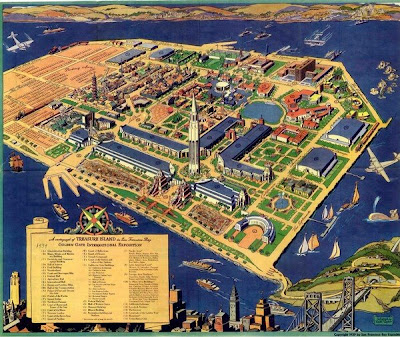 map of the Golden Gate Expo

Treasure Island, a completely flat, artificial island attached to Yerba Buena Island, was built specifically for the Exposition near where the Oakland span and the San Francisco span of the Bay Bridge join. 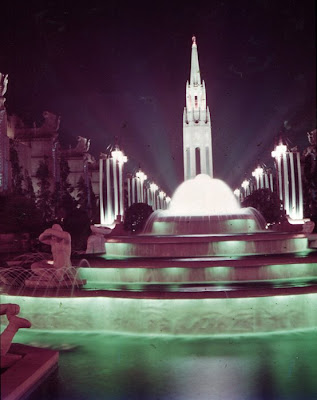 Throughout the run of the Fair, multi-colored searchlights shot up for one mile in the nighttime sky, and were visible for 100 miles around. The official program described the lighting effects as “chromotherapy.” 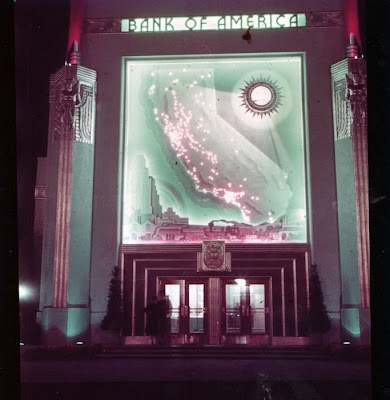 The Golden Gate Exposition captured Art Deco with its spectacular exhibits and pavillions.

The pavillions of 26 nations welcomed visitors from around the world. 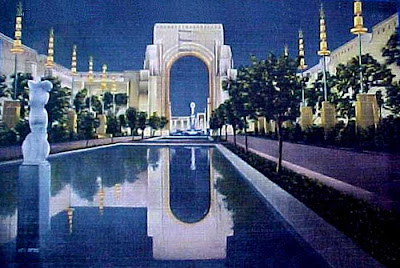 I was so fascinated by the design of the Art Deco period that I was determined to purchase a Deco house in San Francisco. Yes, this is our 1939 Deco house below. Now I can at least feel a part of that time! 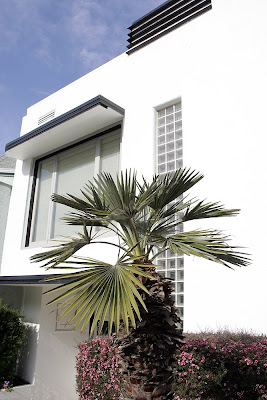 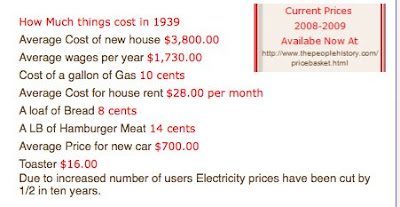 Simply Mel {Reverie} said…
Great Old San Francisco photos and history! I agree, how amazing would it have been to be a part of the SF World's Fair. At least we still have the gorgeous Palace of Fine Arts to enjoy. Love your house...see, dreams to come true!
1:00 PM

Allidink said…
How fascinating! Great photos! I love that time period and I have never seen much about the World's Fair. Thanks.

ana said…
How interesting to see all this
thanks!
1:42 PM

Unknown said…
Wow Lynn! What an incredible and facinating post. I love that time period as well and your house is a dream. Just beautiful.
xoxo
Judith~
4:36 PM

Anonymous said…
It amazes me how the crowds are dressed for these "fairs" and "exhibits". . .dresses, hats, suits & ties. . .sigh. . .it just lends so much more dignity & elegance than flip flops & t~shirts.

Passion for Rugs said…
Lynn, so cool to see pix of the SF World's Fair--haven't seen those before. I have the original brochure handout from Karastan Rugs from the Chicago '33-34 Fair. What a fascinating time it was.
3:55 PM

the paris apartment said…
The World's Fair has always been one of my obsessions and these pics are great!
8:56 PM

Sarah's Fab Day said…
This was a gorgeous post! I'm with you on the nostalgia for the Deco period. 30's design is my favorite. Thank you for sharing your pictures!
1:57 PM

KayEllen said…
Beautiful!
My first time to stop by:)
Nice!

Have a wonderful weekend:)
kayellen
7:03 AM

SabrinaTheArizonaDesertRose said…
Those pictures are just awesome! I wonder if they still do World's Fairs or not. It would be cool to go to something like that.
12:31 PM

Jane F from Atticmag said…
Wonderful photos. Here in NYC we still live with remnants of that fair as well as the one in the 60s. When I was small, there were still some little souvenirs my Grandmother had collected from the fair in our house. Would love to see some interiors of your lovely Deco maison.
3:13 PM

Kellye said…
Thank you so much for posting this! I had absolutely no idea that SF also had a World's Fair in 1939. I love all the info on the NY fair, so I will be searching more online for this one.