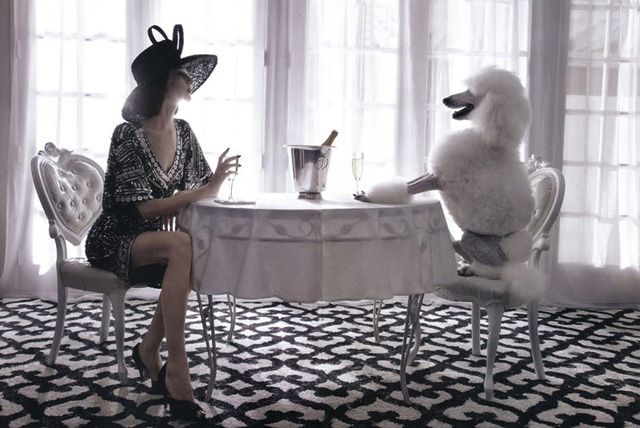 But, of course they are! What other breed looks so regal dining with you? 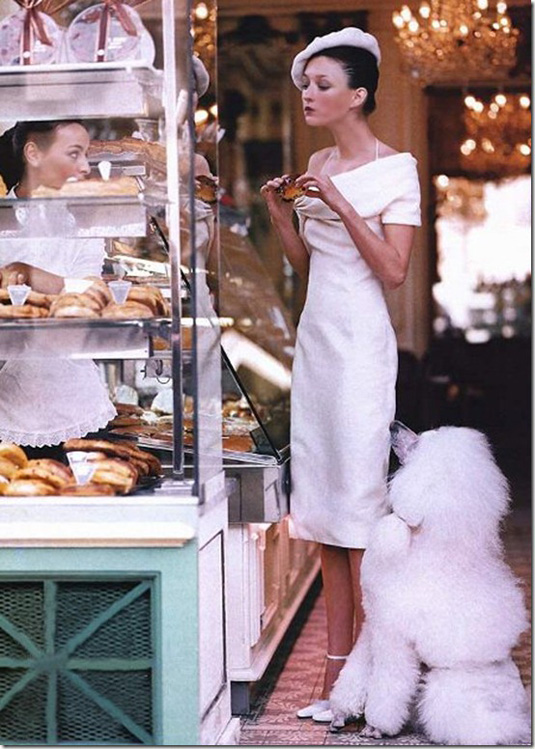 When I was ten years old my parents bought me my first dog. It was a Toy Poodle, because (as Mom said) Poodles don't shed. I named him "Fluffy." From that point on, I've had a strong love for Poodles. 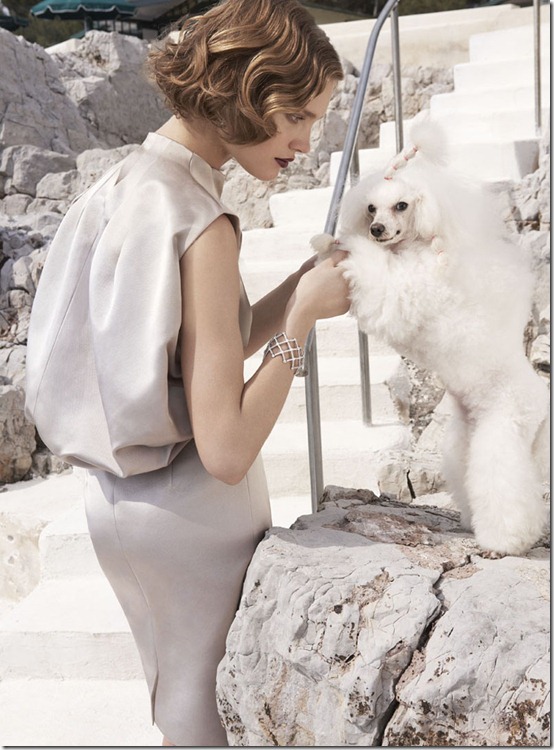 I've been told that Poodles "aren't real dogs" and that they're hyper and yappy. No, no, no, no. This breed is incredibly smart, playful and loving. 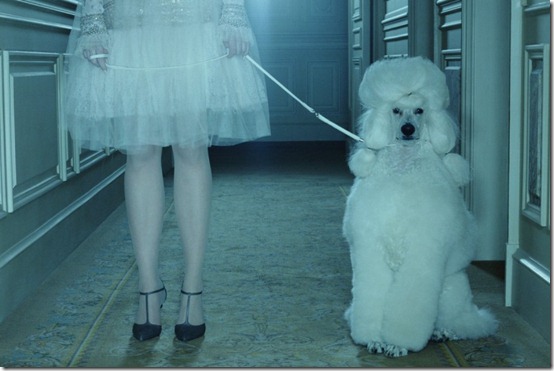 Originally bred as gun dogs, Poodles soon became beautiful elegant companions for the glamorous and creative community as well as the Royals. 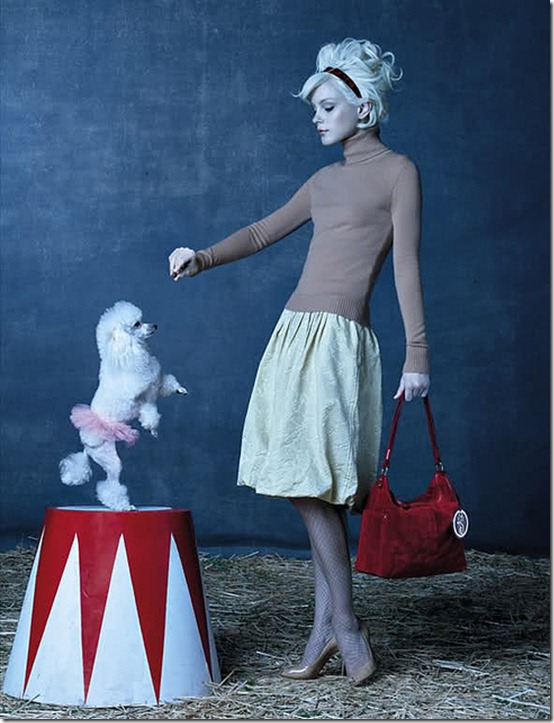 When we bought our dog Vito (as in Vito Corleone from The Godfather--he's a fierce little guy), it was instant love. I thought it would be funny if he could dance the "Can-Can," but that didn't go over too well. Shouldn't a French Poodle be able to dance? 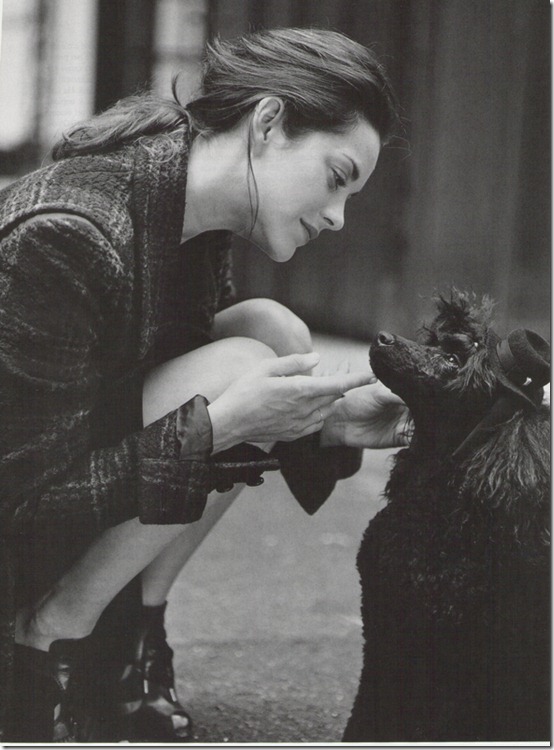 I'll admit, I'm not terribly fond of the "topiary" Poodle clip. There are so many cute clips, so Vito sports a "puppy cut." 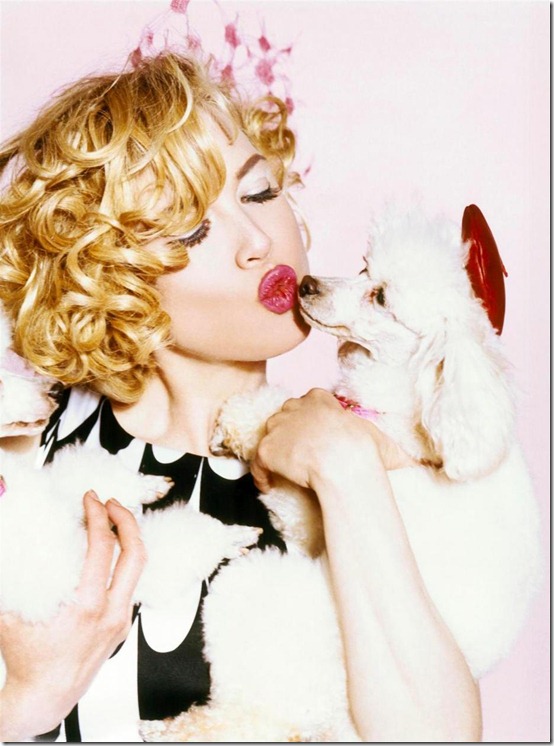 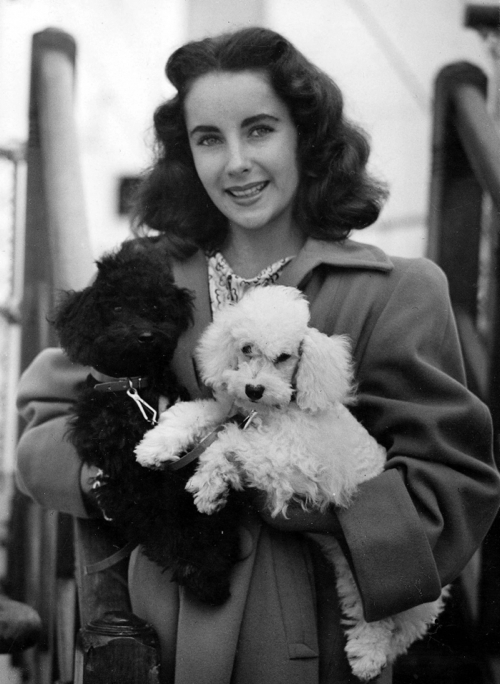 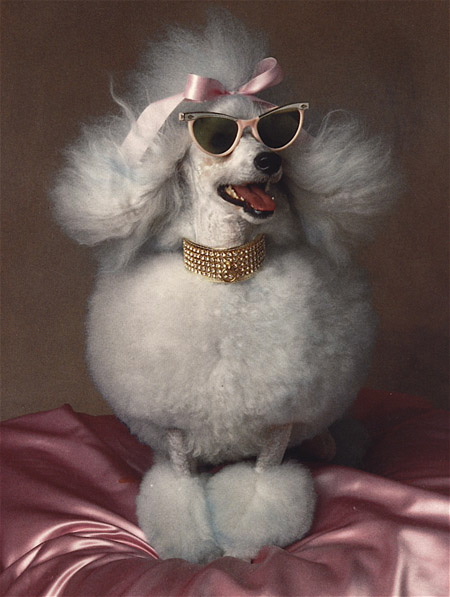 What breed is more fashionable than the Poodle, huh? (insert laughing out loud) 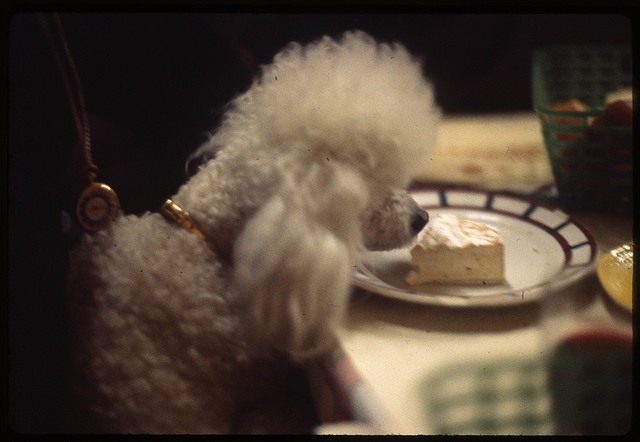 No other dog can match their uniqueness-- their prancing paws, perhaps a bit of an attitude sometimes. Poodles always remain my favorite breed. Now let's have a bit of brie, shall we?

A Gift Wrapped Life said…
Oh jeez, I thought they were little humans all this time. I see that Vito gets fed in much the same manner as Daisy does. Visto is quite handsome. XO and xo
12:42 PM

Paris Hotel Boutique said…
Ha ha Sande! That's not Vito, BUT he kinda looks like that dog! Here's to treating our babies the best!
1:47 PM

cherrylippedroses said…
I have a solid black miniature poodle...her name is Subi...sort of short for Sugar Britches...she is the first animal I have ever owned that taught me what unconditional love is...and, she is NOT a dog...she is a human in a poodle outfit.
5:29 PM

Anonymous said…
Ah Lynn, what a timing!
Here's my last post - with its main hero, the toy poodle Charlie.
And what a sweet little thing he turned out to be. He sat quietly during whole meeting on his master's lap and gave me a paw for good bye...
5:11 AM