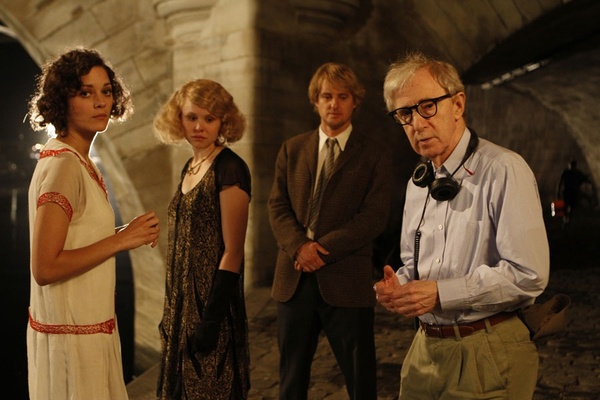 Well, imagine a prop sale with items that Woody Allen carefully chose? Many from the Paris Flea Market! The flash sale site Gilt Home be offering up movie props from the film beginning tomorrow, (February 23rd) at 9:00 am/PST 12:00 pm/EST. 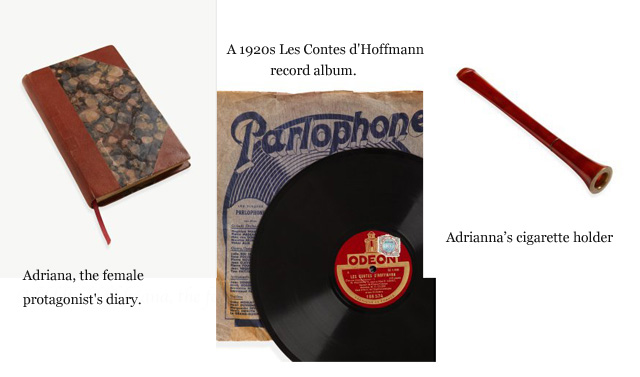 If you're not a member of Gilt Home, register in advance here.
So excited for this sale!!!
Email Post
Labels: antiques Gilt Home movies props vintage

helen tilston said…
I loved the movie. It was one of the best.

The auction is for a wonderful cause

Unknown said…
Hi Lynn! This is amazing. Midnight in Paris is such an incredibly beautiful movie. I wonder if they will have her little mesh purse? Hmmm, I'm thinking I need to purchase a little something! Thanks for the heads up!
Hope you are well.
Judy
6:50 PM

FrenchBlue said…
Only seen this 4 times! Almost as many times as Grey Gardens:)
Do you think the Goyards will be for sale? I don't, I think maybe Mr. WA rented those...what do you think?
3:31 PM

Mr Paul said…
I adore this movie. I wonder if the old gramphone will be up for sale?!