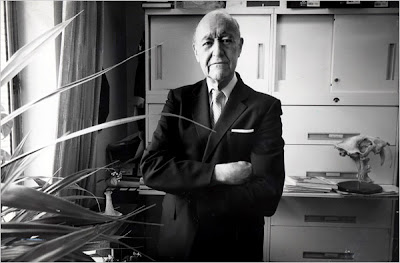 I just stumbled upon this interesting story from the New York Times. Evan Lattimer, daughter of the late prominent Columbia University urologist, John Lattimer, is having to sift through her father's estate of over 3,000 eclectic items. Lattimer was a renowned collector of relics, many of which are quite quirky to say the least. Some of the items include a bloodstained collar that Abraham Lincoln wore the night he was shot and the severed penis that may or may not have belonged to Napoleon Bonaparte. Crazy, huh? 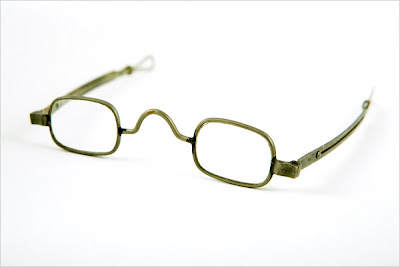 Items owned by Abraham Lincoln, like these glasses, were particularly sought by Dr. Lattimer. 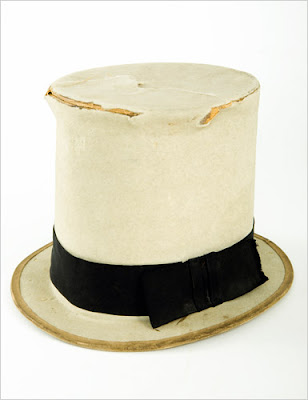 Evan recalled childhood memories inspired by artifacts of her fathers like Lee Harvey Oswald’s letters. When the siblings were adolescents in the 1960s, she said, “he’d put us at the correct distance and angle” to fire a rifle at a cadaver from the barn roof, to demonstrate the lone gunman theory, she said. “He’d say, ‘Well, there’s your target, see how you do,’ and we could do it when we were kids!” 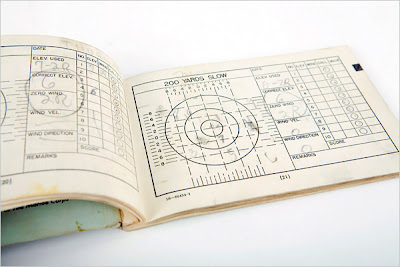 You can read more about the story here.