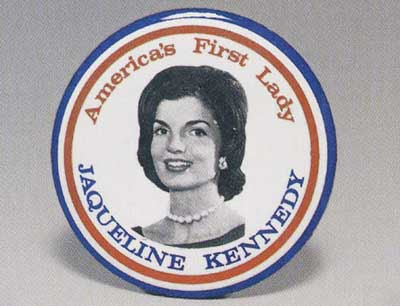 With the Presidential election less than 3 weeks away, I thought it would be fun to blog about collecting vintage political memorabilia. There were so many different collectibles including pinback buttons, ballot boxes, bumper stickers, matchbooks, umbrellas…even cigarette packs! 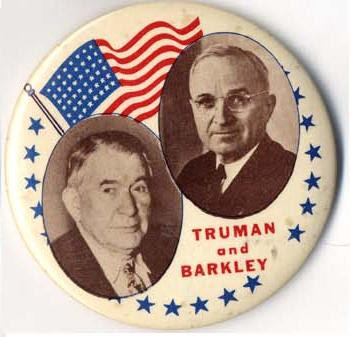 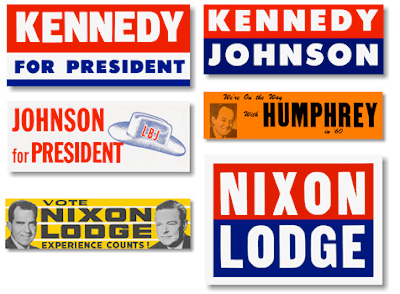 The value of political memorabilia, like most collectibles, is based on condition, rarity and popularity among the collecting public. Most popular to collectors are items for the very famous presidents (Lincoln, FDR and Kennedy) and the infamous (e.g. Nixon). 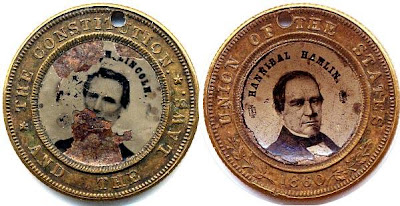 George Washington wore the first political button in 1789 at his first Inauguration in New York. He, and many present, wore buttons, but these buttons were clothing buttons made of brass and proudly reading "G.W.-Long Live the President", modeling the phrase "Long live the King." Clothing-type buttons continued to be used by citizens in a very young United States, often times with the name of a hero like Andrew Jackson conservatively placed on the reverse side of the button. 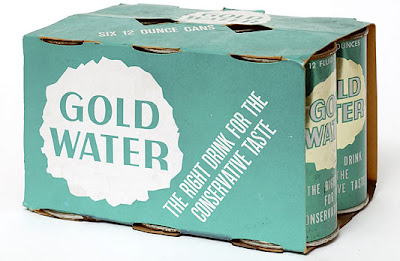 A “Gold Water” six-pack. (From “Campaigning for President,” by Jordan Wright) 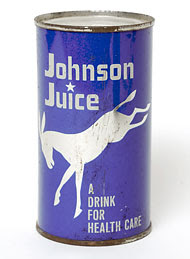 “Johnson Juice,” the counter to “Gold Water.” (From “Campaigning for President,” by Jordan Wright) 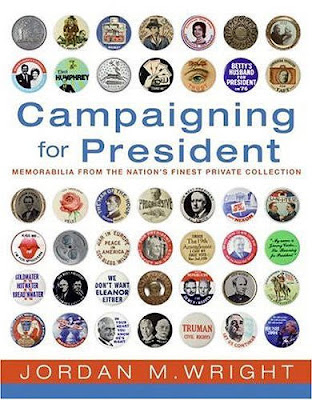 One of the best coffee table books on political memorabilia published this year is “Campaigning for President: Memorabilia from the Nation’s Finest Private Collection,” by Jordan M. Wright. In his years of collecting, which started at the age of 10 in New York, Wright has amassed more than a million pieces of campaign memorabilia items from the first George W. to today’s less-heralded version. Now that’s a large collection! You can purchase the book here. 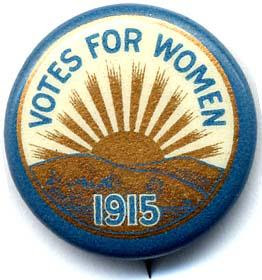 A great resource to purchase memorabilia is from Ron Wade, who has been selling political buttons and rare historical and Presidential memorabilia since 1972. You can check out his site here. He has a fantastic selection from current campaign to nineteenth century items. 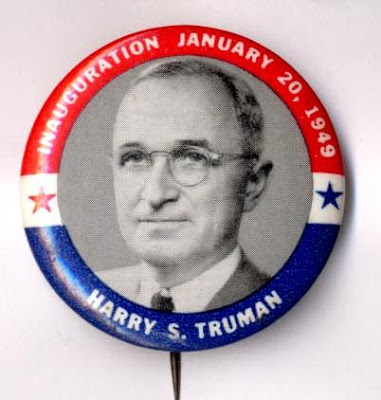 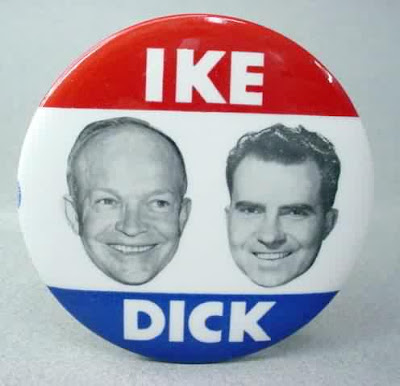 Jenn said…
Hey, I figured maybe you'd be interested in checking out the presidential memorabilia we are featuring on Collectors' Quest. There are items as old as Lincoln and as recent as Obama. Check it out: http://www.collectorsquest.com/featured-week/Presidential.html
11:25 AM