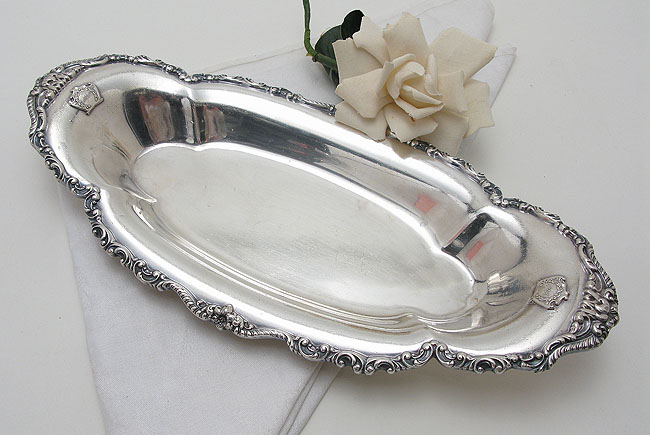 double-logo serving dish - Alexander Young Hotel
ALOHA! I just had to share my latest acquisition of hotel silver from the old Alexander Young in Honolulu, Hawaii. Hawaiian hotel silver is difficult to find, so I was thrilled to purchase a large collection from this old, extinct hotel. It was actually the first luxury hotel in Hawaii. Can you imagine what Honolulu looked like during the Victorian-era? The Alexander Young Hotel was built in 1901 by Alexander Young, a Scottish-born Honolulu businessman who had made his fortune in sugar mills and as the General Manager of the Honolulu Iron Works. The hotel opened for business in 1903 with 300 rooms at Bishop and Hotel Streets in downtown . The hotel was turned into an office building in 1961, and sadly demolished in 1981. 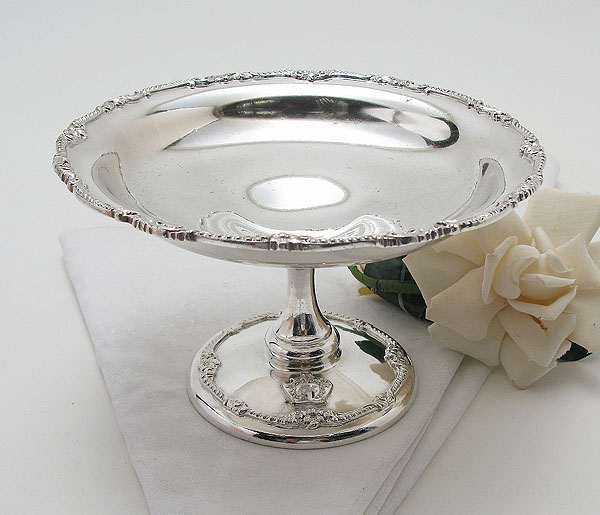 I just love the detail of these old pieces, such as this compote. The base has a fancy raised logo of the hotel, and the top rim is quite ornate. 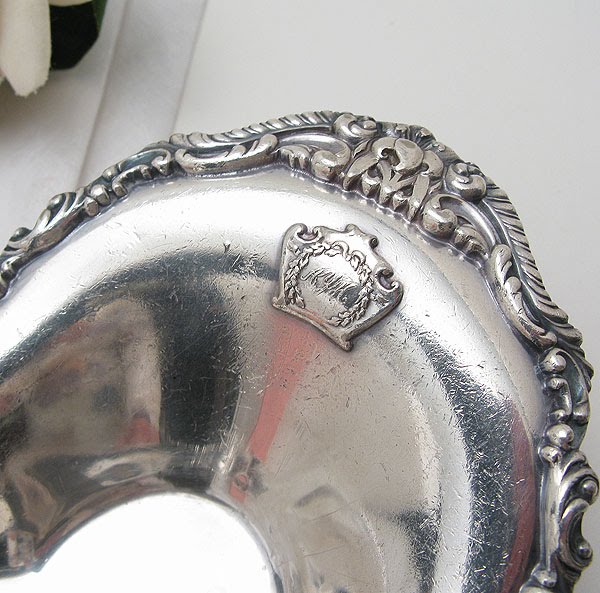 Here is a close-up of the raised logo that grace these lovely pieces. 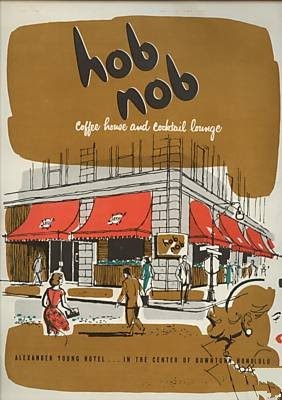 I'm also going to be adding a set of flatware from the "Hob Nob" coffee lounge located in the Alexander Young Hotel. What a cute name, right? 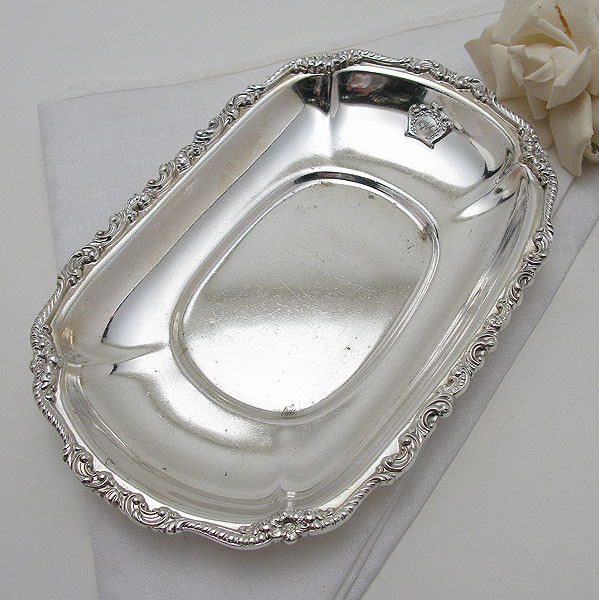 These pieces were made by Reed & Barton, date to the early 20th century, and are available here at Paris Hotel Boutique!

Jacqueline @ HOME said…
Gorgeous Lynn. What annoys me most is the fact that the hotel has now been demolished. So many old builings disappear and we lose a part of history. XXXX
1:26 AM

Noel Solomon said…
WHAT!? Oh my gosh, these are beautiful Lynn!!

Living It At Home said…
Really beautiful finds! You are so lucky to come across these! I wouldn't be able to sell them! It must be hard. I just started collecting Hotel Silver. Very expensive hobby...I must say!

Cashon&Co said…
ooohhhh! gorgeous! i am forwarding to my mom. this is right up her alley!!! you always have the most beautiful finds!
7:10 AM

Mary Anne said…
What a beautiful post Lynn. I love love love silver in any form. Hotel silver, one of my favorites......and to discover its beauty and detail that you were able to share with us. Many thanks!
7:21 AM

Mary Anne said…
How I loved this post Lynn. Anything silver catches my eye, even the written word!!! What a discovery.....thanks for sharing. I live with silver everyday. Can we even begin to imagine staying in that hotel?? Such a shame it is gone!
7:26 AM

Sunny Skies said…
Cleaning out my closets in my home and came across some silver/tableware from the Alexander Young Hotel and the Hob Nob. AYH stamped "Reed & Barton B.P" and Hob Nob stamped "Reed & Barton Triplex" any idea what the B.P and Triplex stand for? any worth in these pieces? new to this...watching to many antiques shows on tv. LOL, Mahalo!
11:01 AM

Anonymous said…
Hello.....I just found a Vintage set of 13 Reed and Barton Royal Hawaiin Hotel small 5 x 7 Oval Platters, maybe used as a Tip Tray? They are VERY heavy! I have not been able to find ANY information on them......wondering about their Age and Value?
8:03 AM