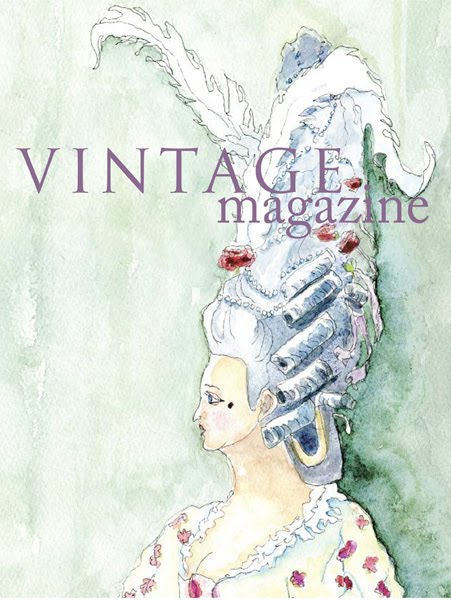 The other day I was perusing one of those fabulous smoke shops with thousands of magazines, and Vintage Magazine stopped me in my tracks! Modeled after Fleur Cowles' legendary Flair magazine (1950-51), the newly issued Vintage Magazine uses various types of paper, textures, die-cuts & fold-outs, and is filled with art, music, fashion, food & travel covered by selected writers. It's truly amazing! 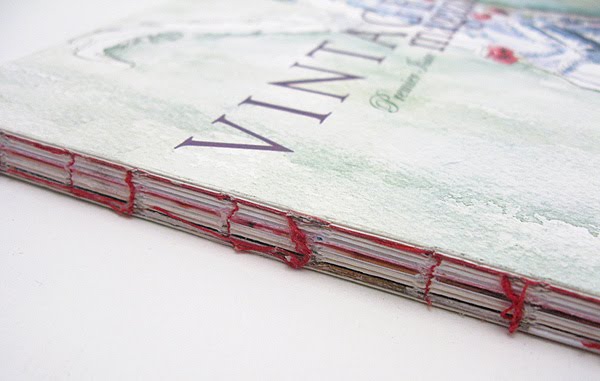 The premiere issue has an open spine bound with ribbon, rather than glued or stapled, paying homage to the craft of magazine assembly. 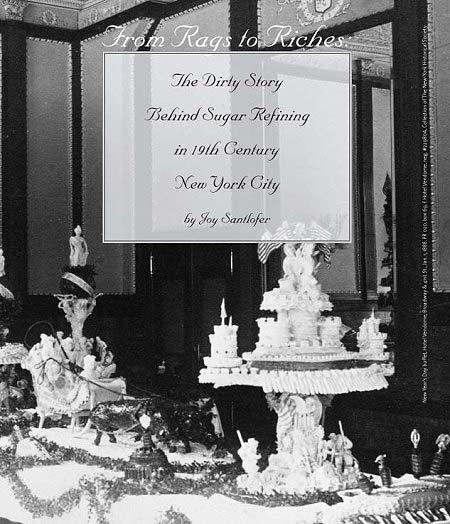 Vintage Magazine is one of the most inspiring magazines I've seen. I'm just giddy over it. With all of the e-zines popping up, it's so nice to hold a piece of art in your hands. 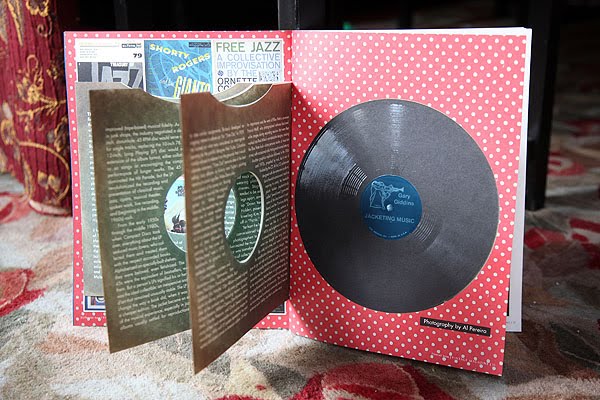 An homage to the lost art of the album cover by Giddins, told on pages cut to resemble album jackets for the 45 rpm single 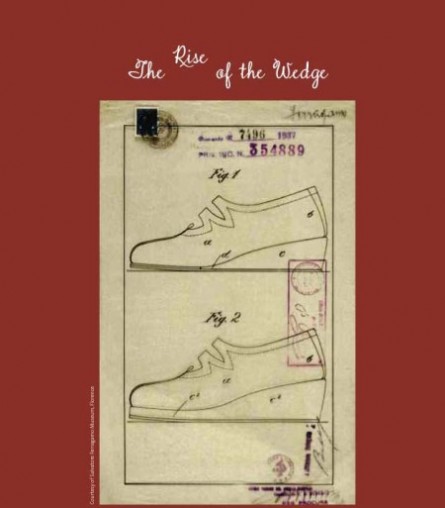 Randi Gollin on the rise (and rise) of the Ferragamo wedge, illustrated with a glossy photo tucked behind a die-cut window

Vintage Magazine was founded by Ivy Baer Sherman, a first-time magazine publisher with a background in publishing, graphic design, and photography.
The magazine is published bi-annually. Its rather hefty price of $20 is definitely worth it! It's exquisite in person. You can visit Vintage Magazine's website here.

A Gift Wrapped Life said…
This magazine confirms what I have been hearing.......creativity is going to be making a huge comeback (over technology). You find the most amazing things for us Lynn. I will be on the hunt for this issue, it is simply amazing! Have the best weekend.
12:08 PM

My Vintage Treasures said…
So glad you shared this with us!!!
12:52 PM

Jacqueline @ HOME said…
WOW Lynn,
That looks fabulous. I don't think that $20 is a lot for what you get. I'm going to see if I can get it over here. Thanks for showing us. XXXX
3:34 PM

Unknown said…
Lynn! This looks remarkable! I can't wait to get my hands on one. Fantastic find!!!
xoxo
Judith~
9:33 PM

Clarity said…
All this and a vinyl?? Lovely.

vicki archer said…
Lynn I love it...must have one I think. Have a wonderful weekend, xv.
3:21 AM

Laura said…
What a gorgeous find! The cover illustration is wonderful :)
7:18 AM

FrenchBlue said…
OMG! Really this is the very coolest! I could see PHB on the cover of this!
Uh uH uH!!
xo
3:45 PM

lisa golightly said…
Oh is that beautiful ! We truly are in need of something that is personal and handcrafted like this.
12:13 PM