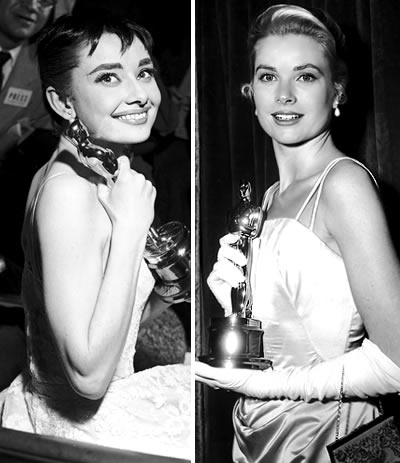 Are you ready for the Oscars on Sunday night? The red carpet, lavish gowns, outrageous jewelry and long speeches. All part of the extravaganza! 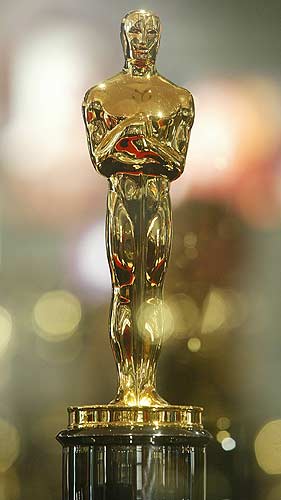 Did you know that the 1st Academy Awards ceremony was held Thursday, May 16, 1929, at the Hotel Roosevelt in Hollywood to honor outstanding film achievements of 1927 and 1928. It was hosted by actor Douglas Fairbanks and director William C. deMille. 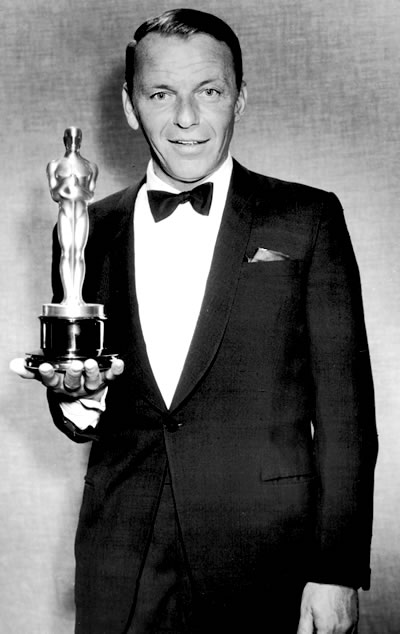 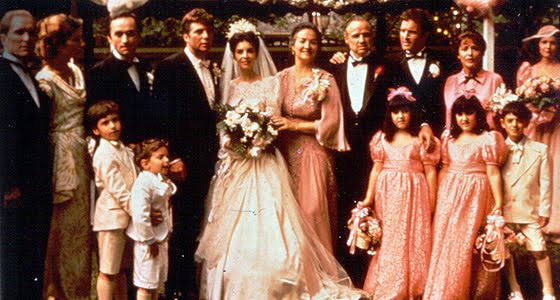 My all time favorite film is the Godfather, directed by Francis Ford Coppola, 1972. Yep, our dog Vito's namesake is Don "Vito" Corleone. Oh, and I mustn't leave out Godfather II as a runner up. Godfather won an Oscar for Best Picture, as well as many other Oscars. Godfather II was was the first sequel in Academy history to win a Best Picture Oscar. Classics. I'm so twisted, I know most of the lines from both movies! 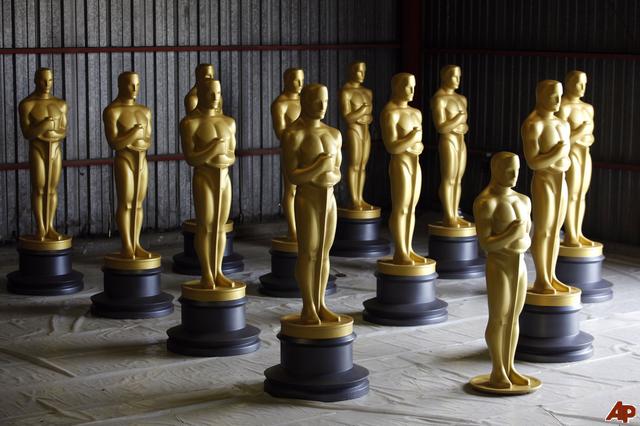 So, what's your favorite film?
Do you have any picks to win the Golden Statue on Sunday?

So, grab some popcorn, get comfy, pop open some bubbly, and enjoy the Oscars on Sunday! See you next week!
Email Post
Labels: just for fun

Simply Mel {Reverie} said…
one of my favorite times of the year! Before the crumb, I used to see every nomination before the big night, but now, I'm lucky if I see two! Oh well, we can still have a party and drink bubbly....

My Vintage Treasures said…
The bubbly is chillin :)

Carole Poirot said…
I love the glitz and glam - if it wasn't for the different time zone :-(
One of my favourite films has to be "Bringing up baby" , but that's only one of them ;-)
2:52 AM

A Gift Wrapped Life said…
Oh........so many favorite movies. I always loved Prince of Tides, The English Patient, all these love stories. I will be front and center watching Sunday night (in my dress up pajamas). Have the best weekend Lynn. XO
4:24 AM

Bardot in Blue said…
I am a grace kelly girl :-D

lovely post, wish I could be in the US to watch the oscars this weekend!

Kim-Fille de Fleur said…
My very favorite film in all the world is the enchanted cottage. I need to get a DVD of it to watch over and over. It is a little known film and they don't show it much.
Love your blog and yes I will be watching.....Kim
7:00 AM

Stephanie said…
I love the Godfather too! My favorite film is Marie Antoinette. I love the music and the wardrobe. Pure eye candy.
9:26 AM

Jacqueline @ HOME said…
Hi Lynn,
I LOVE the Oscars. I stay up through the night to watch the whole ceremony. Ever since I was a little girl, I've wanted to go. I don't want to be a nominee, I just want to wear a posh frock and sit with all the celebrities !!!!
My favourite film ? I have too many to have a favourite but, 'Fried Green Tomatoes' and 'The Shawshank Redemption' are two that I love...Oh, and 'Chocolat' and......I could go on and on !! XXXX
4:26 AM

Jacqueline @ HOME said…
Hi Lynn,
I LOVE the Oscars. I stay up through the night to watch the whole ceremony. Ever since I was a little girl, I've wanted to go. I don't want to be a nominee, I just want to wear a posh frock and sit with all the celebrities !!!!
My favourite film ? I have too many to have a favourite but, 'Fried Green Tomatoes' and 'The Shawshank Redemption' are two that I love...Oh, and 'Chocolat' and......I could go on and on !! XXXX
4:26 AM

Unknown said…
have to say I am not much of a film buff but I do enjoy some of the oscars. Don't you collect Hotel Roosevelt silver. I had cut out the story from a magazine on you and your house. Was it Victoria?

Christine said…
I have two favorites:

Paris Hotel Boutique said…
Thanks for all of the good movie pics everyone. I must admit I haven't seen some, so you've given me a list to watch!!

Karen, I do collect hotel silver from all different hotels. I’m crazy for it! Yes, I was in Victoria and Romantic Homes and they both featured the silver. Thanks for remembering :) And cutting it out, wow!
9:47 PM

Dash said…
Oh God, I have so many favourite films, my own list would take as long as the oscar ceremony to write! But here are a few, all time favourites:
best foreign films:
Jean de Florette and Manon de Source.
Life is Beautiful.
The Odour of Green Papaya.
A Man and a Woman.
Pure Girlyness.
Breakfast at Tiffany's.
High Society.
Roman Holiday.
The British Connection.
Ryans Daughter.
Brief Encouter
A Room with a View.
Slumdog Millionaire.
Films for Boys, that girls like too
The Great Escape.
The Italian Job (Original Version).
Pure Hollywood
Citizen Kane
Singing in the Rain
Just Great
Easy Rider
As Good as it Gets
Being There
Something's Got to Give
American Beauty.
That's it for now.
Love your blog.
X
7:37 AM

Unknown said…
i really have so many favorite films...so hard to choose.
but after seeing this post i am reminded that i love any movie with Grace Kelly...just watching her in mute would do. she's gorgeous.
xoxo alison
5:20 PM