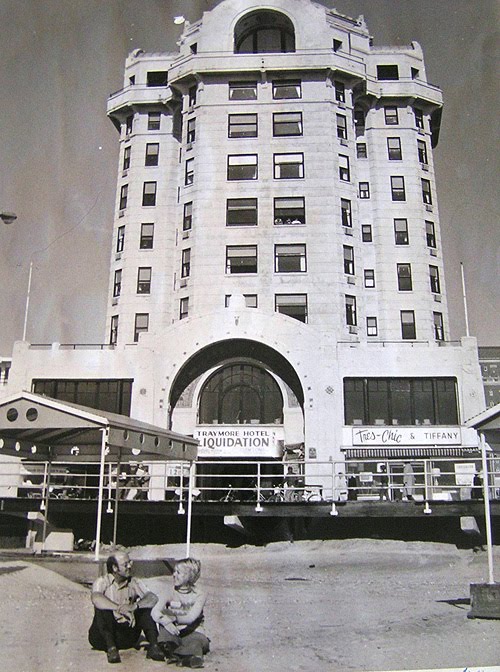 Meet Clem Long and Claudia Long-Miller.
I think they are my soulmates.

They have been collecting old hotel stuff since the 1960's. 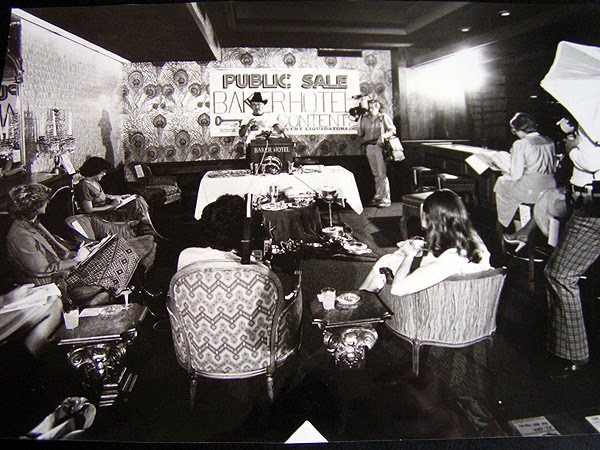 Dad Clem is 83 years old and was a former auctioneer and hotel liquidator. Daughter Claudia is a certified antiques appraiser who worked with her Dad in the 60's & 70's liquidating old hotels.
The stories they have. And they are telling them!
This father-and-daughter team has started a blog, I Love Old Hotel Stuff. Clem and Claudia started this blog last month to share their experiences of liquidating old hotels and the thrill of collecting antiques. From the wild to the wacky! 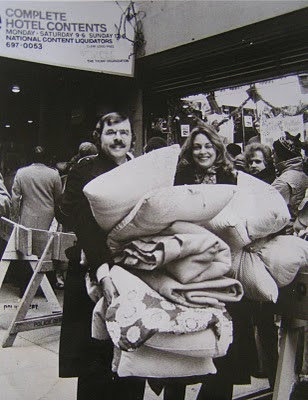 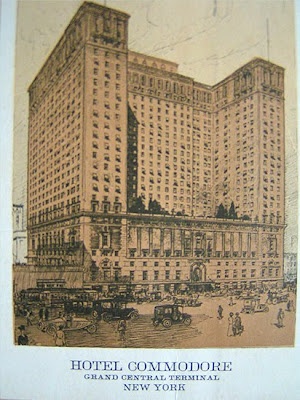 They owned a hearse and an ambulance that they would drive to the various hotels with materials and personnel. Clem would contact the news media hoping they would be there to greet them. And they did. Apparently, the media was more interested in the hearse and ambulance than the hotel itself. 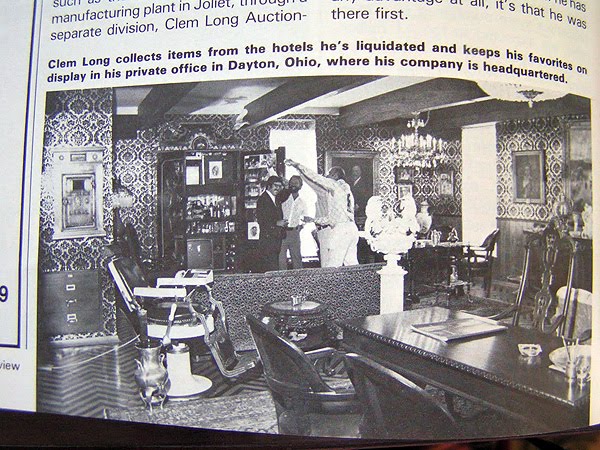 Clem's office had a large desk that was the one used by President Lincoln in his office at the Willard Hotel. The hardwood floor and arm wall came from the Gibson Hotel in Cincinnati. The chandelier was from the Commodore Hotel in New York City.

This is just a tidbit from this fun blog. Please go visit I Love Old Hotel Stuff here for more fun & interesting stories! And be sure and leave Clem a comment!

Lila said…
I'm heading to their blog now! I'm so curious what they have collected and what their homes look like!
Lila Ferraro
Queen Bedroom Sets
11:10 AM