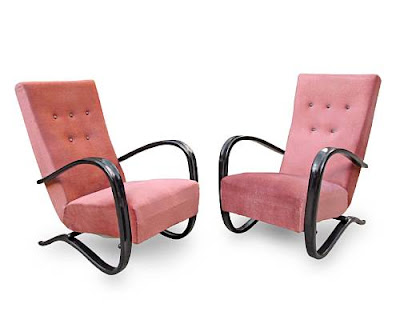 Antiques buyers from around the country are expected to attend the auction of antiquarian, Ed Hardy. Ed Hardy has been a fixture here in San Francisco since 1976. His studio is built like an Italian palazzo and is filled with the most outstanding and unique examples of period furniture and decorative arts from the 17th through 20th centuries.

Partly due to the declining economy, Hardy will closing his studio and auctioning off over 700 items through Bonhams & Butterfields on May 5th. 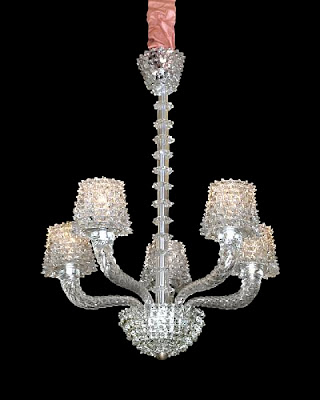 This is so sad as Ed Hardy has been among one of the most respected dealers around the world. He still plans on consulting after giving up the studio.

Here are a few previews I've selected among the hundreds of items at auction. If you can't make it to San Francisco, you can bid online here. Also be sure and sift through the items on Bonham's website as well. Amazing things! 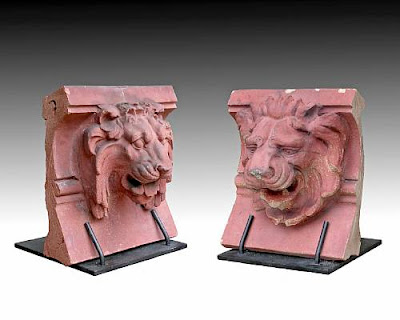 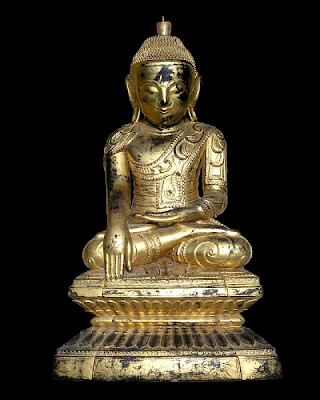 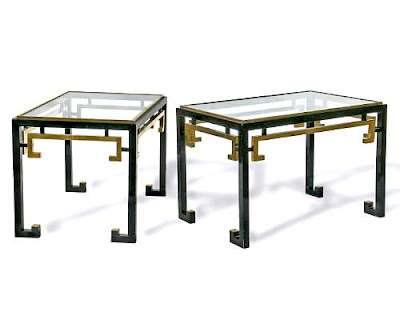 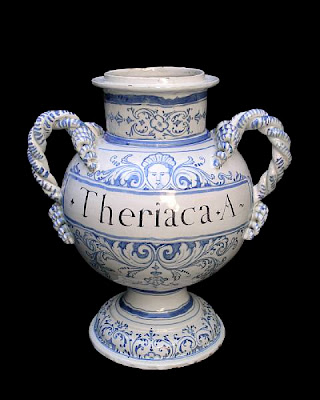 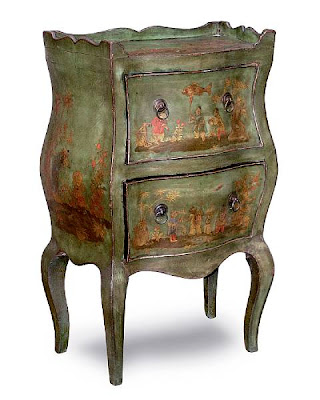 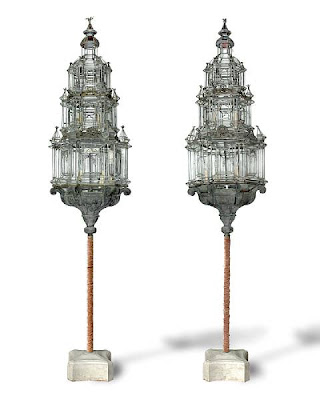 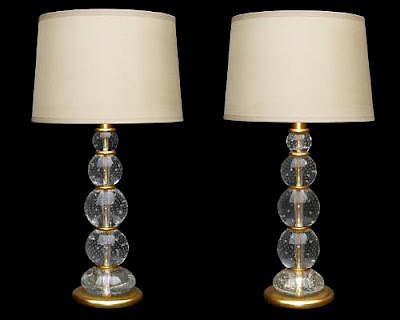 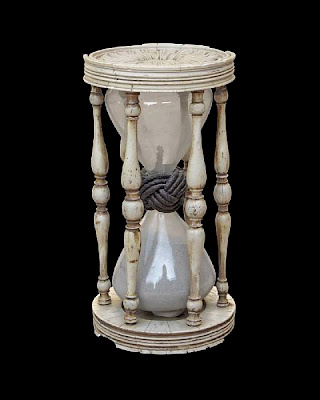 Unknown said…
Hi Lynn,
So sad to hear about this auction. It's wonderful to be able to get a good glimpse of these amazing pieces but so sad to think why. Thanks for sharing! Oh, I almost forgot! Today I was antiquing in Orange and I ran across the cutest Walnut shaped box and I thought of you! If it hadn't been so astronomically priced I would have picked it up for you! I thought it was funny how you immediatly popped intop my head when I saw it! LOL!
xoxo
Judith~
8:47 PM

Paris Hotel Boutique said…
Judith...you've got me laughing...what did the box look like? Wood, silver? So sweet of you to think of me! Lynn
9:24 AM