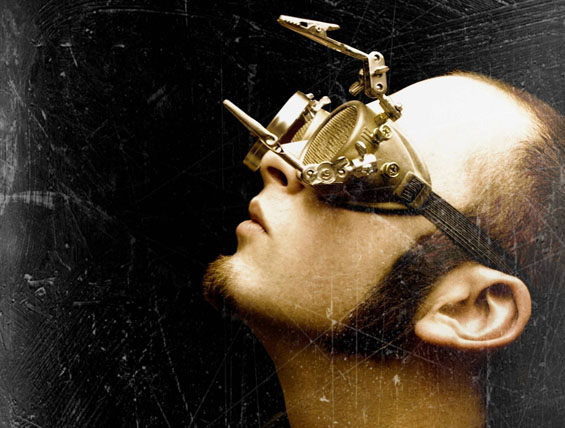 I keep hearing the term "steampunk" and wondering what the heck it is. So, I did a little researching... 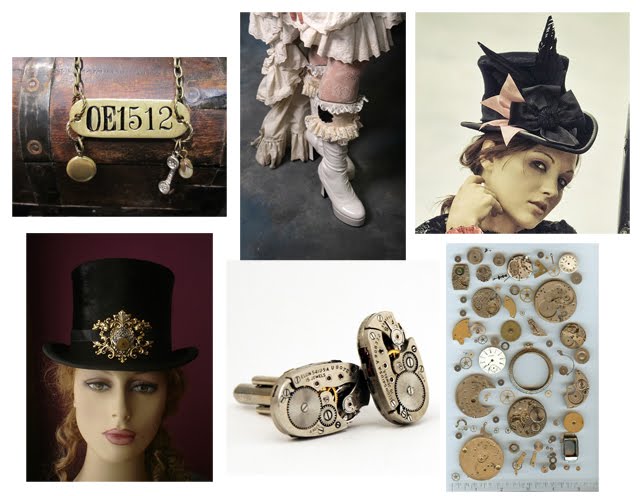 The wiki dictionary defines Steampunk as "a sub-genre of science fiction and speculative fiction, frequently featuring elements of fantasy that came into prominence in the 1980s and early 1990s. The term denotes works set in an era or world where steam power is still widely used—usually the 19th century, and often Victorian era England—but with prominent elements of either science fiction or fantasy, such as fictional technological inventions like those found in the works of H. G. Wells and Jules Verne, or real technological developments like the computer occurring at an earlier date." 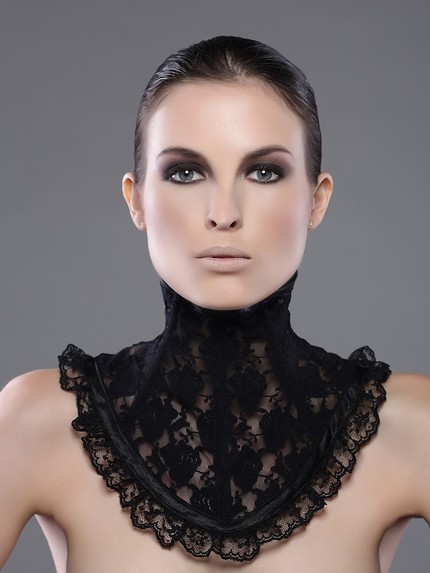 The combination of old-school gadgets and dapper Victorian fashion is right at home with the steampunk and neo-Edwardian creations of Etsy sellers. 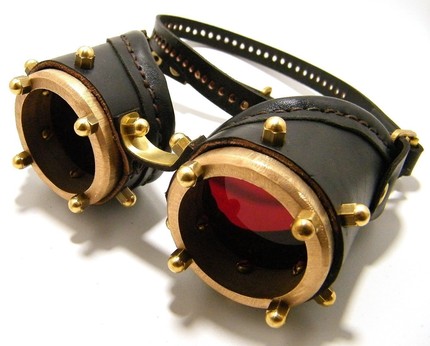 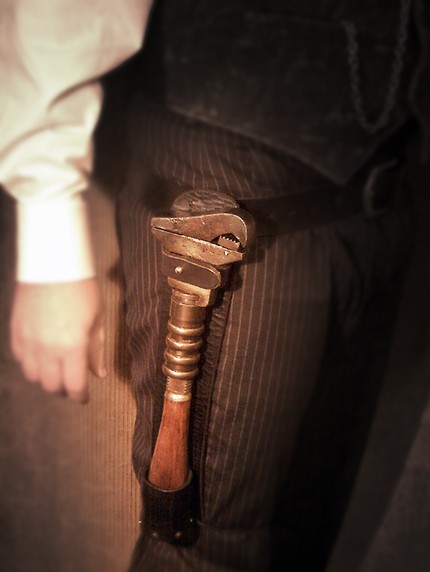 So tell me, what do you think of steampunk?
Email Post
Labels: antiques etsy steampunk vintage

Unknown said…
I LOVE the whole Steampunk thing! When I began selling on Etsy I saw a lot of that term being tossed around so I did the same thing you did, I looked it up. I like the Edwardian, Victorian, dark thing going on. I love the style and the romance of it but maybe in splashes not my entire lifestyle! Great post Lynn!
Xoxo
Judith~
10:32 PM

Anonymous said…
Steampunk was an outgrowth of a literary movement called CYBERPUNK, in part...Steampunk is evolving, in many cases, into a fabulously entertaining, rich, varied, serious ART FORM...I LOVE it and the artists behind it who are full of wit, passion and intelligence...
3:18 AM

*The Beautiful Life* said…
I really do like s-o-m-e of it. I have seen some of the MOST amazing things created in this style, however.... s-o-m-e of the creations... Well, some are what I would imagine Tim Burton (Nightmare Before Christmas/Sweeney Todd) would create if he were in a craft class some weekend. ;)

Overall, yes -- love it. Will I be donning a pair of those scary goggles anytime soon? Probably not. :)

Mindy said…
I recently heard this term and wondered exactly what it was. So, I thank you for explaining. It does nothing for me, this steampunk style. I can appreciate anything well put together. But, the look itself does not appeal to me at all.

A Gift Wrapped Life said…
I just like knowing what the term means......and I like you keeping me up to speed. Interesting for sure.
9:15 AM

BonjourRomance said…
I'm with Sande, thank you for keeping me up to speed. The look is unique that's for sure.
Enjoyed this very interesting post.
Have a fabulous evening!
10:57 AM

Erica said…
I've never heard of Steampunk until today, and now I read 2 things about it. Your blog and this website about a current exhibit in London. Very cool.
http://www.mhs.ox.ac.uk/steampunk/
11:32 AM

Di Overton said…
I LOVE Steampunk. You have some great finds here Lynn
9:27 AM

Anonymous said…
Here's what I think! [notice the date; must be something in the air!]
8:46 PM

Esmeesha said…
Steampunk is what i'd like to call real beauty ^-^ its fasinating and outstanding true beauty between science and human realationships now i am only 17 and the victorian era and steampowered machanics has always elluded me. but Steampunk being the way it is carresing the two together make's it so much more then what it was alone beautiful and captivating , steampunk is a style i think alot of people shouuld look into many people in the small town i live in refer to it as Goth when its not many ways it may be similar to industrial goth due to the victorian syle adding the steam working into it it takes on a completely diffrent light in which ALL people should appreciate :) ^-^
9:51 AM