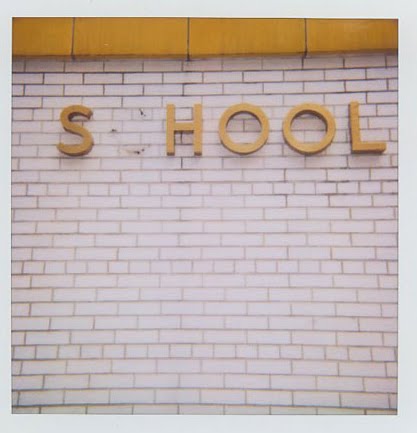 Polaroid photos are hip, don't you think? They're like nothing else. Do you remember taking those fuzzy-looking prom photos with your Polaroid? Waiting for that white film to pop out and turn to color, only to see your date in his powder blue polyester leisure suit looking a little faded. So nostalgic. So not-digital. 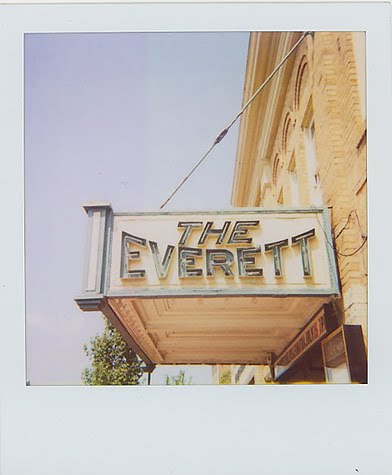 The Everett, Middletown, Delaware - photo credit: Porter Hovey Polaroid Project
Well in 2008 the Polaroid company discontinued production of their instant film. This left a lot Polaroid enthusiasts without a place to acquire the film. Where to buy? eBay? The film was gold and was selling for the price of gold! 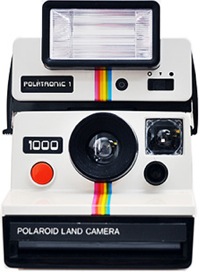 The Impossible Project, formed by a group of European Polaroid fans and ex-employees, worked hard as a labor of love to bring back the film. The results? They will start producing film and some Polaroid Instant Cameras in 2010! A new digital Polaroid will also be on the market. 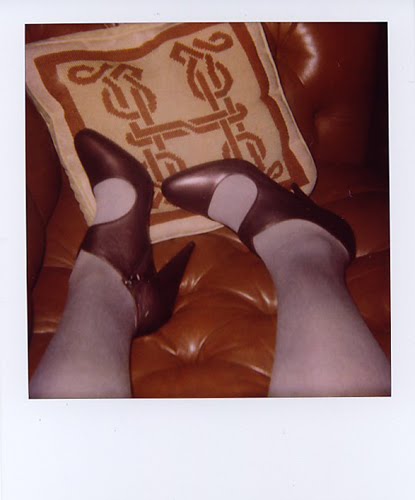 Their die-hard fans are thrilled. Take Porter Hovey for example. Porter is a photographer and has a fabulous blog, the Porter Hovey Polaroid Project , where she shares Polaroid photos that she's been shooting for 4 years. She's a young hipster on the east coast and has a love for the good old Polaroid. 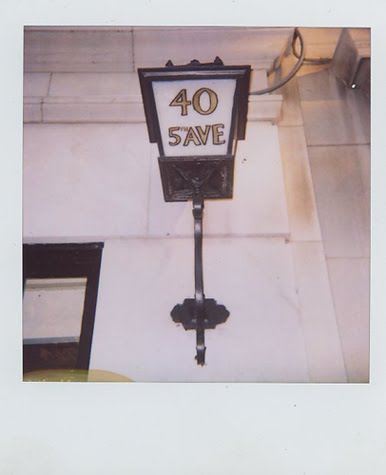 lisa golightly said…
Great news Lynn ! Another
case of low tech prevailing ... much easier than trying to replicate that faded look in Photoshop ! Have a lovely weekend ! XOL
8:17 AM

Crave said…
Yes! Polaroid photos are so great. Love the character!
11:35 AM

Enzie Shahmiri said…
I like the vintage feel of Polaroids as well. I have some from the 70's and they are still in good condition.
6:31 PM

the paris apartment said…
Isn't it amazing that a company who has a viable business with thousands if not millions of customers who still want the film, can't just downsize and give us what we want?
9:47 AM

Di Overton said…
My memories of Polaroid are of waiting for what seemed an eternity for the thing to dry and show the picture but I have to say they now show a dreamy image when looking back on them
12:25 AM